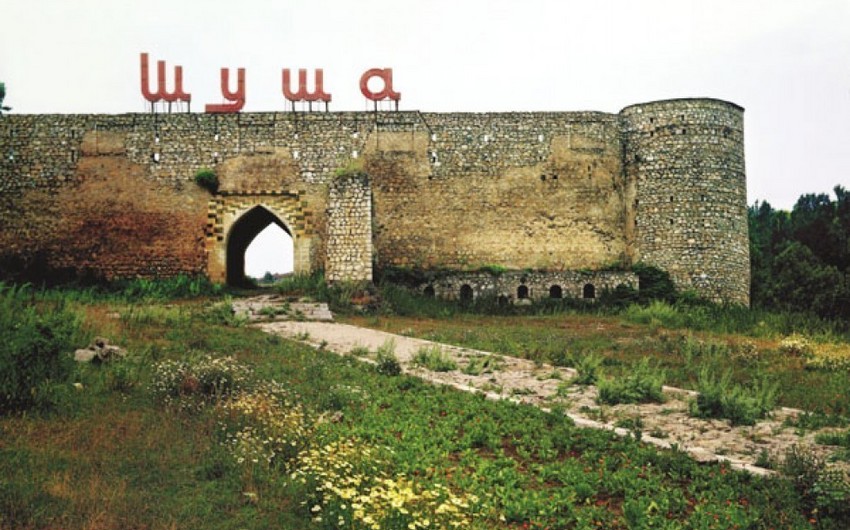 The Azerbaijani Community of the region of the Republic of Azerbaijan has issued a statement regarding the Russian Foreign Minister Sergey Lavrov’s speech on the Nagorno-Karabakh conflict.

Report informs citing AzerTag that the statement reads: As the Azerbaijani Community of Nagorno-Karabakh region of the Republic of Azerbaijan, we state that such kind of remarks made by an experienced diplomat like Sergey Lavrov evokes serious regret and surprise.

Addressing the 16th annual meeting of the Valdai International Discussion Club held in the city of Sochi, Russia last month, President clarified the issue and said: “The concept of “the people of Nagorno-Karabakh” does not exist. There is population of Nagorno-Karabakh, which consisted of the Azerbaijani and Armenian people before the conflict, and they have equal rights. As a result of the conflict, the entire Azerbaijani population was expelled from Nagorno-Karabakh, as well as from seven other districts of Azerbaijan. In other words, ethnic cleansing was carried out.”

Armenian and Azerbaijani communities of Nagorno-Karabakh have been identified as the interested parties within the framework of the OSCE Minsk group process which is responsible for the settlement of the conflict. The concept of “the people of Nagorno-Karabakh” has never been reflected in the documents of important international organizations regarding the Armenia-Azerbaijan Nagorno-Karabakh conflict.

We would like to recall that the OSCE Minsk co-chairs, also representing Russia, visited the region twice in 2019 and mentioned in their final joint statements that they had met with Azerbaijani and Armenian communities of Nagorno-Karabakh region.

The remarks by Russian FM at the briefing are also regrettable that he did not emphasize the right of one million Azerbaijanis, who were displaced from Nagorno-Karabakh region and seven adjacent districts, to return to their homeland.

As for the acceptable solution of the issue for Azerbaijan, it is the restoration of its territorial integrity recognized by the international community, the return of refugees and internally displaced persons to their homelands, as well as to Nagorno-Karabakh. This is the demand of the relevant UN Security Council resolutions and the Helsinki Final Act.

Russian Foreign Minister Sergey Lavrov demands to remain committed to the principles of the UN Charter and implementation of resolutions of the UN Security Council in his speech at international events, and he criticizes other countries for that.