Expert: Azerbaijani refugees from Armenia must return to their native lands 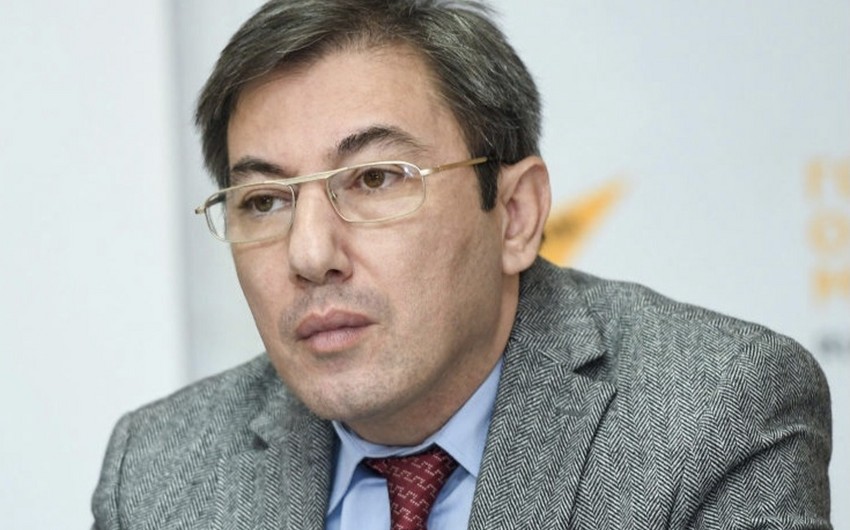 The expert indicated that Armenia's demand of respect to the territorial integrity in relation to their border and ignoring the sovereignty of the neighboring state is nonsense and illogical.

"Unfortunately, this does not promote normalization of the situation in the region. Occupation of seven villages in the Kazakh region, Karki village in Nakhchivan, and naturally the fact that the Armenian side does not demonstrate readiness to sign a peace treaty with Azerbaijan, proves that Armenia continues to ignore basic norms and principles of international law," Velizade said.

The expert noted that the peace treaty proposed by the Azerbaijani side is the only correct and possible: "In this case, certainly, we should speak about the resolution of humanitarian issues, particularly, the return of all refugees and IDPs. At the very beginning of the conflict, the Armenian side unilaterally expelled the Azerbaijani population from the ancestral Azerbaijani lands in Zangazur, Iravan, Goycha, Vedibasar, and other regions of the present-day Armenian Republic. Speaking about the restoration of rights of all those who suffered from the conflict, President Ilham Aliyev pays attention to the refugees from Armenia. Certainly, these families must return to the places of their permanent residence, and the Azerbaijani side will do everything possible to this end."

The political scientist added that the trilateral agreement contains grounds for this: "We hope that the historical justice will triumph in the foreseeable future and Azerbaijanis will live in their ancestral lands, including in the territory of present-day Armenia."