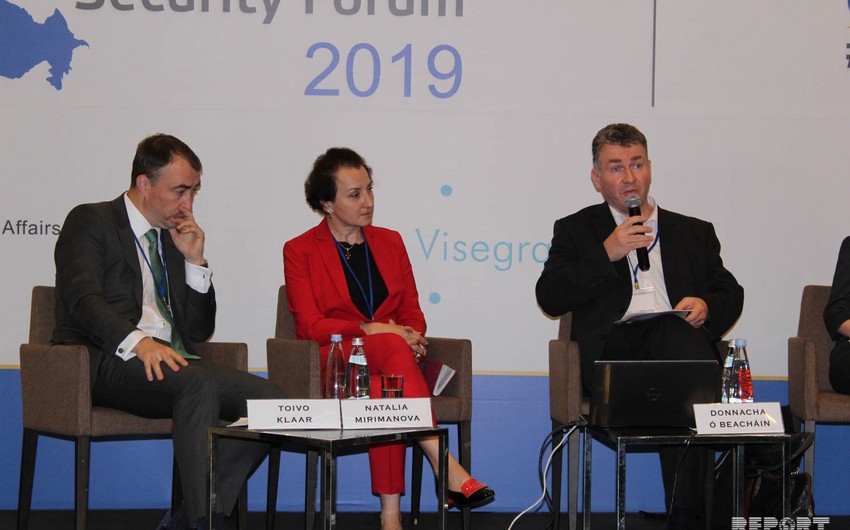 "Unresolved conflicts in the hinder the comprehensive development of the region's potential," EU Special Representative for the South Caucasus and the crisis in Georgia Toivo Klaar said at the 6th South Caucasus Security Forum in Tbilisi.

Report informs citing Klaar that the conflicts in the region have led to the rupture of a number of economic and transport links, including among people: "Unresolved conflicts continue to threaten the security of the entire region.

Security in the South Caucasus is very important not only for the region, but also for the European Union. " 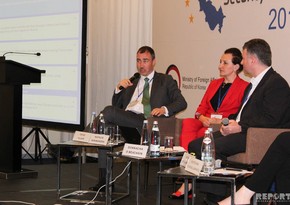 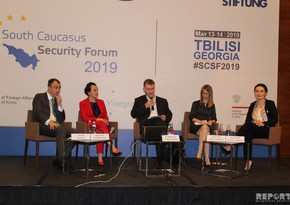