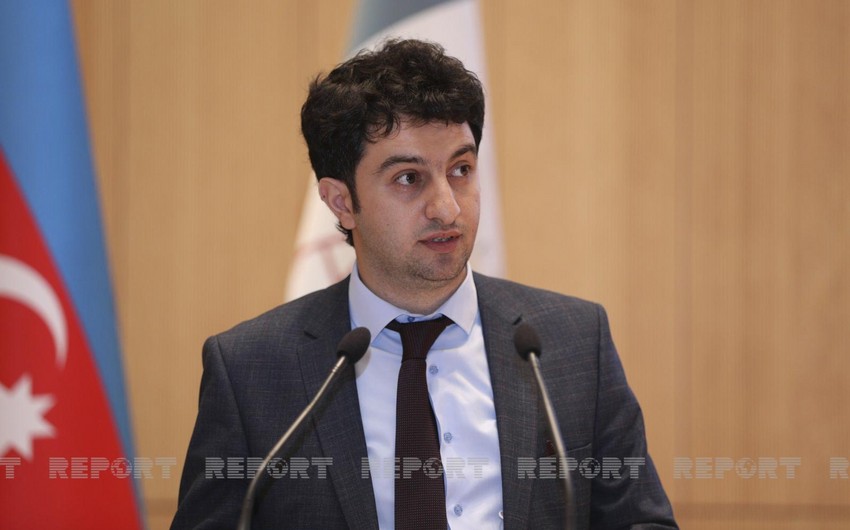 The environmental terror committed by Armenia in the liberated territories of Azerbaijan affects the entire region, said Vasif Huseynov, a senior research worker at the Center of Analysis of International Relations (AIR Center).

Report informs that speaking at the event "State of the Environment and Natural Resources in Eastern Zangazur and the Karabakh Economic Zone of Azerbaijan," he noted that in November 2020, when leaving the occupied territories, Armenians were cutting trees and burning houses en masse.

Huseynov also noted that Armenia plans to continue operating the Metsamor nuclear power plant, which is a threat for all countries.

According to him, Azerbaijan has called on international organizations to take action in this regard.