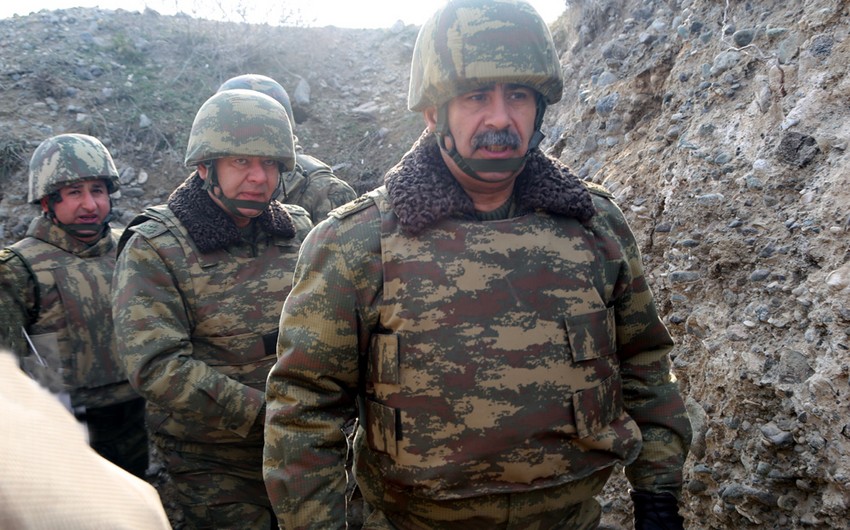 Baku. 24 February. REPORT.AZ/ Main attention during visit of the Defence Ministry's leadership to the frontline zone focused on conducting measures for resolute prevention of sabotage attempts of the Armenian armed forces in all directions of frontline.

During inspection of the frontline units at night, leadership of the Ministry of Defence observed sabotage attempts of the enemy's subversive-intelligence group in the directions of Talish and Gulustan. The enemy was forced to retreat as a result of timely and immediate measures.

According to information, meeting with the staff on combat duty in the liberated territories, Defence Minister, Colonel General Zakir Hasanov checked level of combat readiness and moral-psychological state, as well as was familiar with social conditions of the servicemen.

After awarding precious gifts to the servicemen distinguished with service on the frontline, the ministry's leadership had a conversation with the soldiers at the table. 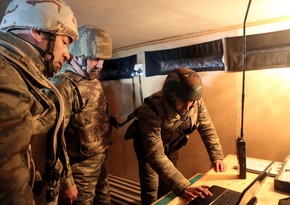 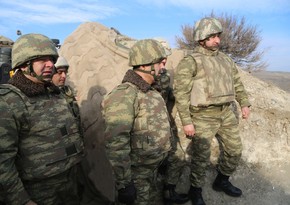 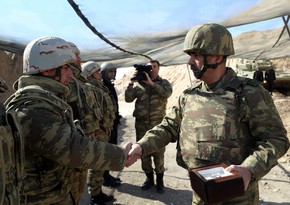 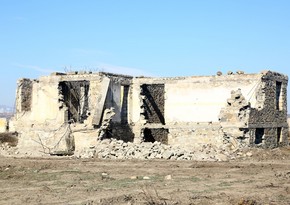 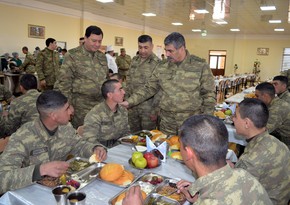 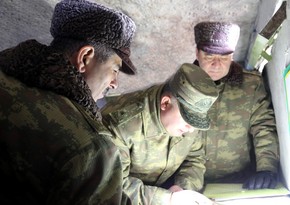 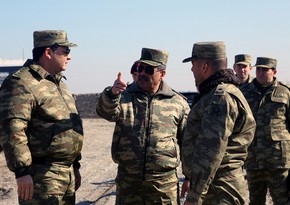 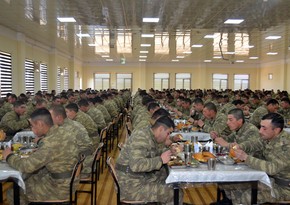 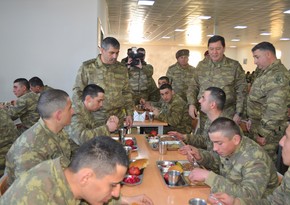 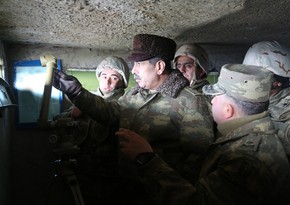 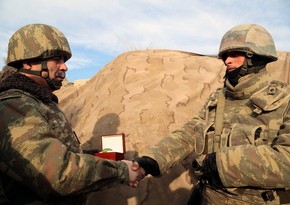