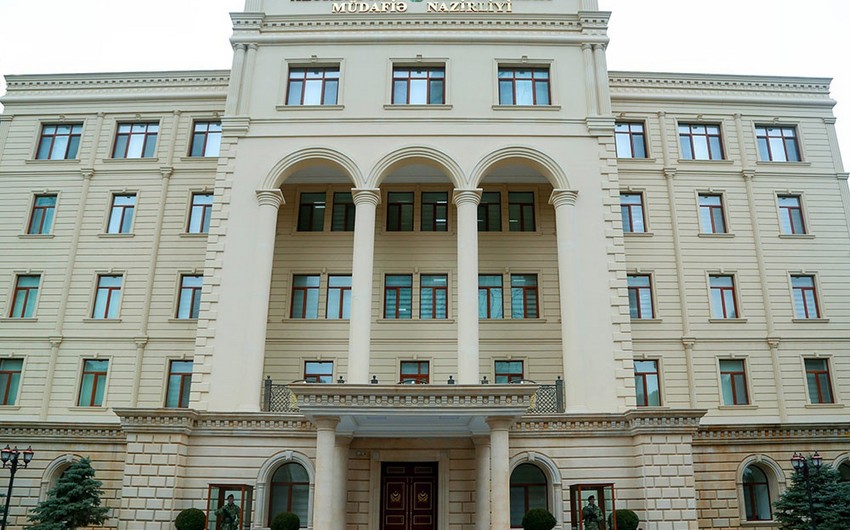 Engineering work has been completed to ensure the movement of our units in this direction. The rugged mountain roads along the route of the troops' movement are being cleared of mines and prepared to use.

Photo and video footage of the Kalbajar will be presented during the day.