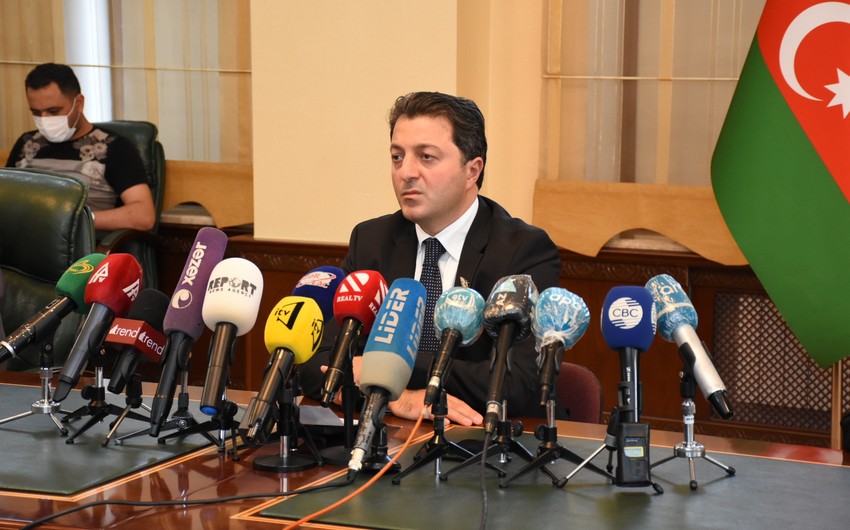 Chairman of the Azerbaijani community of the Nagorno-Karabakh region of the Republic of Azerbaijan, MP Tural Ganjaliyev, representing Khankendi in the Milli Majlis, has again been threatened by Armenian terrorists, Report informs.

"Armenian terrorists sent me a threat on our website , which we use to facilitate appeals and create opportunities for citizens' anonymous appeals. "Nemesis" is a terrorist campaign organized by Armenian Dashnaks and killing prominent Azerbaijani intellectuals such as Fatali khan Khoyski, Beybud khan Javanshir. "Our way is to Karabakh, and no force will be able to stop us!" Ganjaliyev added.

Armenian terrorists have also previously threatened the head of the Azerbaijani community in the Nagorno-Karabakh region.