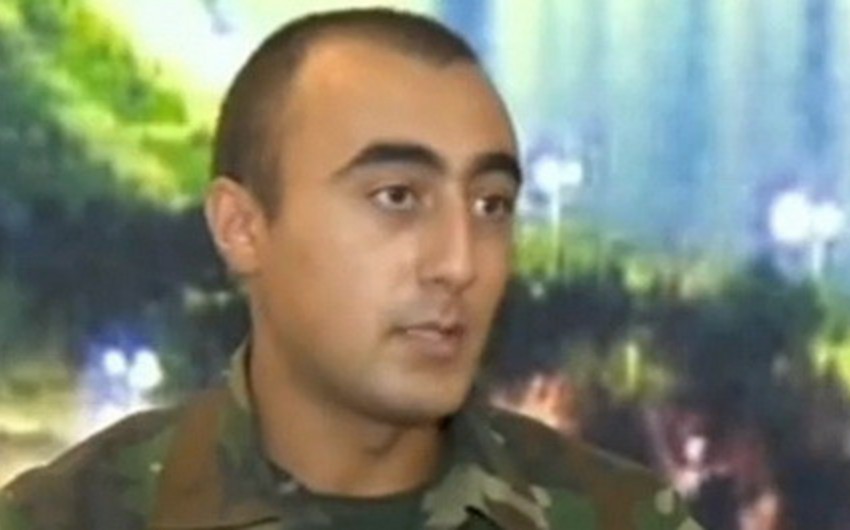 Baku. 2 October. REPORT.AZ/ Armenian military captive Hagop Indzhigulyan transmitted by Azerbaijan to a third country, returned to Yerevan in the night of October 2.

Report informs citing ArmToday, Indzhigulyan arrived in the capital of Armenia by a transit flight from Moscow. At the airport he was met by relatives and correspondents.

Talking about future plans, Indzhigulyan said that he intends to continue serving in the Armenian Armed Forces remaining 9 months. On the question about the state of health, he replied that he feels good.

Hagop Indzhigulyan (born in 1991) in Agdam crossed the territory under the control of the Armed Forces of Azerbaijan at night of the 7th to 8th August, 2013. In September this year, Indzhigulyan was transferred to a third country, and ended up in a refugee camp in Romania.