Ambassador: Germany recognizes territorial integrity of Azerbaijan 'It is a big tragedy, because families are losing their sons'
3325 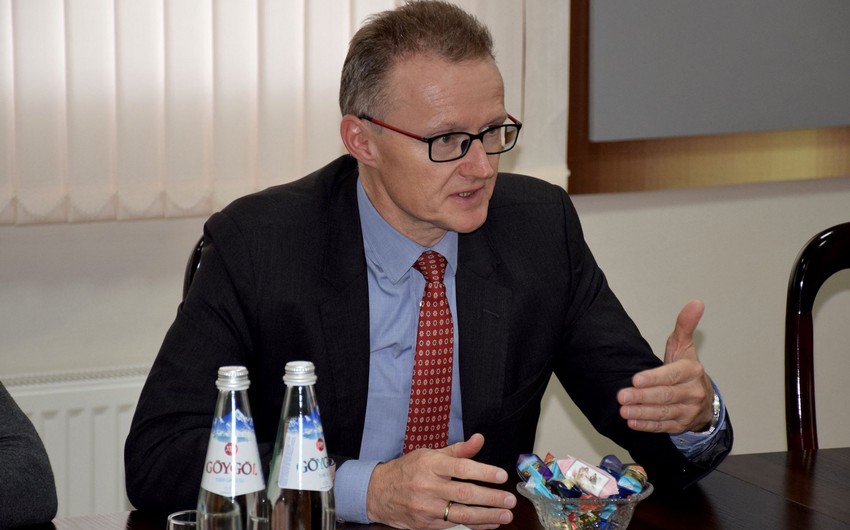 Gusar. 10 March. REPORT.AZ/ "Last June, former foreign minister Frank-Walter Steinmeier paid a visit to Azerbaijan and stated that April events showed that the status quo must be changed. Germany's position is that serious negotiations must be held on this issue."

Report informs, German Ambassador to Azerbaijan Michael Kindsgrab has said during his visit to Gusar region.

"We are making efforts for it. Unfortunately, there were losses during the event that took place in the front line, young soldiers were killed. This is a big tragedy, because families are losing their sons", M. Kindsgrab added.

The Ambassador noted that, Germany has always recognized territorial integrity of Azerbaijan, "The conflict should be solved by peaceful means, on the basis of Madrid principles". 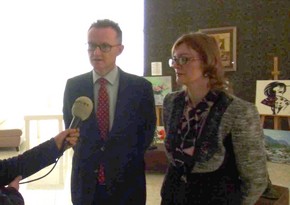