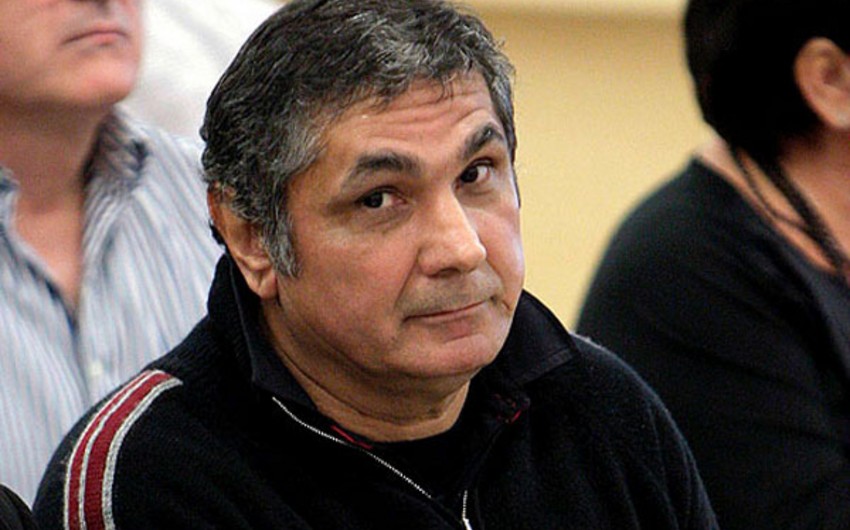 Kalashov was deported to Moscow by the Spanish government. According to the newspaper, after the murders of a number of "authorities" that have occurred in Russia during his absence, it was 61-year-old Shakro tipped at the head of a criminal community in the entire former Soviet space.

Yezidi Kurd Zakhariy Kalashov, a native of Baku, according to closed summaries of the Ministry of Internal Affairs of Russia, an influential authority, one of the leaders of organized crime groups in Spain has been crowned on the recommendation of the well known Yaponchik.