Potentially dangerous asteroid whizzes past Earth The 2009 PQ1 asteroid, estimated by experts to be 84-190 meters in size, passed safely from the Earth's surface this evening.
111 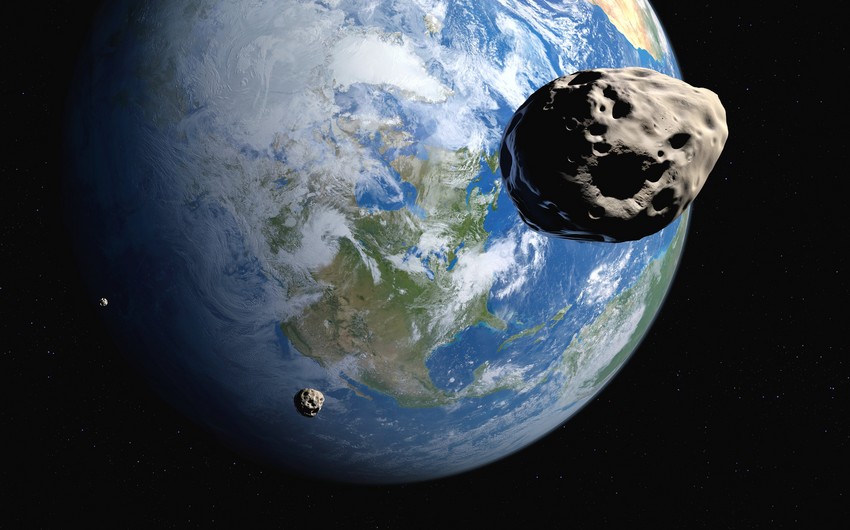 The 2009 PQ1 asteroid, estimated by experts to be 84-190 meters in size, moved safely past the Earth this evening, Report says, citing NASA.

At 20:35, the asteroid PQ1 flew at a speed of 13.4 kilometers per second within 4 million kilometers from Earth.

It is seven times the distance between the Earth and the Moon. The celestial body will approach the Earth again in 2137.

The asteroid was discovered on August 14, 2009. Astronomers refer to it as the Apollo class - asteroids whose orbits intersect with the Earth's orbit.