'Stadium-sized' asteroid headed towards Earth: NASA 2020 XU6 is currently is moving at speeds of 8.4 kilometers per second or 30,240 kilometers per hour. Notably, the circumference of the Earth is 40,075 kilometers, meaning that it would take 2020 XU6 just over an hour to navigate around the entire circumf 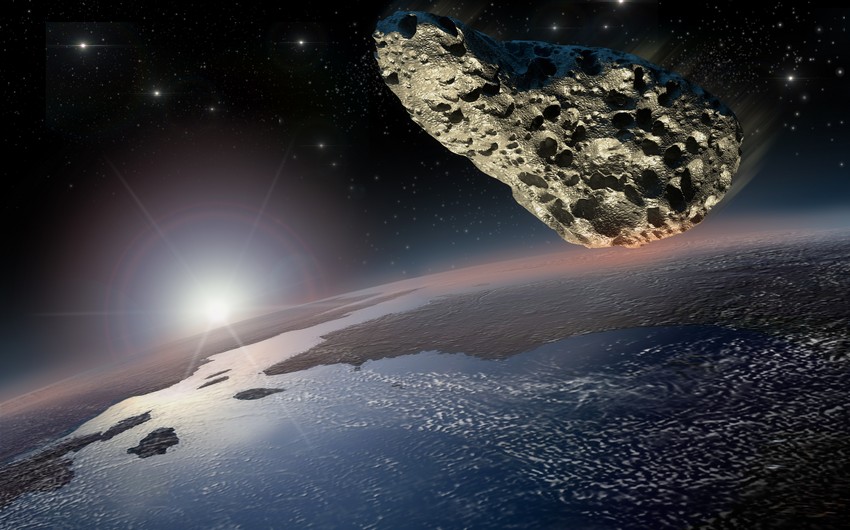 Report informs that thankfully, the asteroid is set to miss Earth by around four million kilometers on Feb. 22.

2020 XU6 will be followed by another asteroid, with a diameter of 23 meters, which will be 5.6 million kilometers away from planet Earth.