People might have started using tobacco over 12,000 years ago 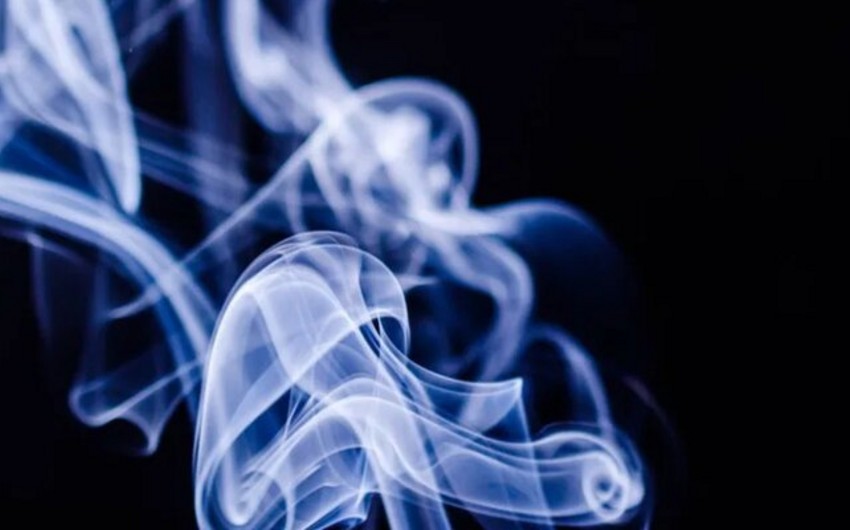 A new research shows that charred seeds found in an ancient hearth used by hunter-gatherers in what’s now Utah suggest that humans used tobacco more than 12,000 years ago - 9,000 years earlier than previously documented and well before agriculture took root in the Americas.

The hearth at the Wishbone site in the Great Salt Lake Desert in Utah was discovered in 2015 during a routine archeological survey, said Daron Duke, principal and COO at Far Western Anthropological Research Group, Inc.

It was a ‘little black smudge on the open mud flats of the Great Salt Lake Desert,’ said Duke, the lead author of a study on the tobacco find that published Monday in the journal Nature Human Behaviour.

Duke and his colleagues excavated the site, which was surrounded by stone artifacts and bones - some of which had been exposed by the wind. The team's botanist noticed the seeds once they were back in the lab. They were too small to date directly, but dates from three samples of carbon from the hearth indicated that Stone Age humans lit the fire approximately 12,300 years ago.

Nicotine comes from the tobacco plant, which is native to the Americas and was used by indigenous people for its psychoactive properties long before European settlers arrived and took the practice back to Europe.

Perhaps, the study authors suggested, the tobacco was chewed or sucked in a quid (wads of plant fiber) and people spat the seeds into the fire. Quids have been found in caves in the region, including one just 65 kilometers (40.4 miles) to the north of the hearth.

It’s also possible the tobacco was smoked. Prior to this discovery, nicotine residues on smoking pipes suggested that the earliest tobacco users were living in North American around 3,000 years ago.

The study findings indicate that tobacco was used by humans for thousands of years before it was domesticated. It was likely that humans were "playing about with plants" that were useful to them for millennia before agriculture emerged, Duke said.