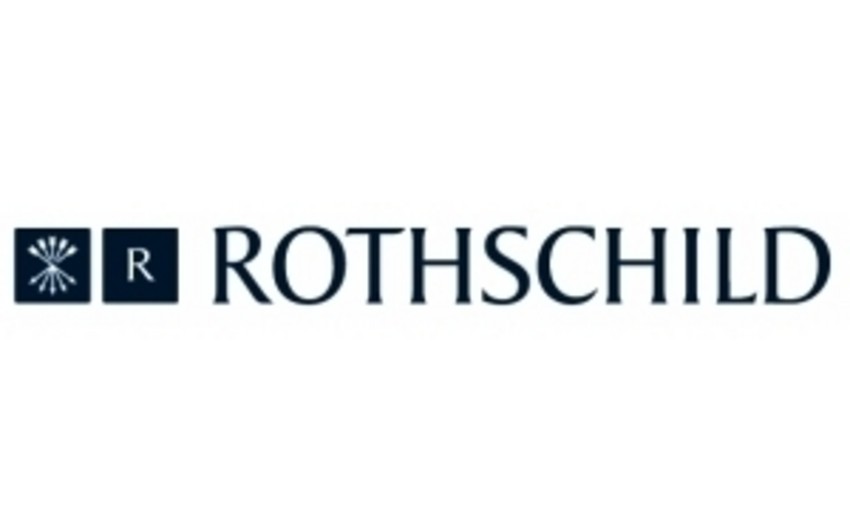 Baku. 27 March.REPORT.AZ/ Swiss-based Edmond de Rothschild Group, which specializes in asset management and private banking, will issue a cease and desist order to the French financial adviser Rothschild and Cie for unfairly using its family name, the Financial Times reported, citing people familiar with the matter.

Report informs citing Financial Times, the Swiss company said that Paris Orleans SA, the parent of Rothschild and Cie, has unfairly referred to itself as the "parent of the Rothschild Group".

No entity has the right to solely claim the Rothschild name, the Financial Times report said, citing a source close to the Swiss group.

Paris Orleans has not received any documents relating to the case and remained extremely relaxed about any challenge, the newspaper reported, citing a source familiar with the situation.