Black rain observed in Tallinn due to hurricane Ophelia 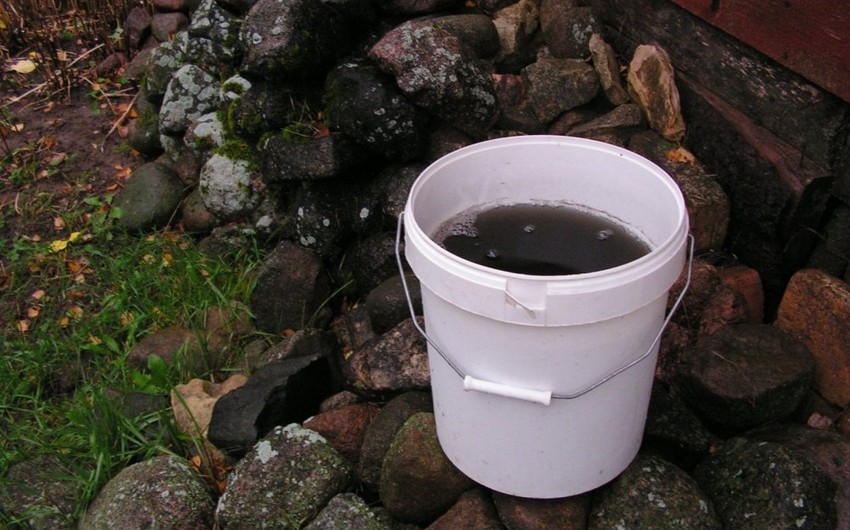 Baku. 18 October. REPORT.AZ/ In Tallinn, a black rain occurred due to the fact that the hurricane "Ofelia" brought smoke and soot of fires to Estonia from Portugal, as well as dust from the Sahara Desert, Report informs citing the Estonian media.

"We looked at photos from satellites and the Finnish weather service confirmed that the smoke and soot of the fires in Portugal and partly the dust from the Sahara reached us," meteorologist Taimi Paljak said.

She also noted that this is a temporary phenomenon.

At the moment there is no information on the chemical composition of the air.

Notably, as a result of forest fires in Portugal 27 people were killed, 51 people injured, 15 of them are in serious condition.