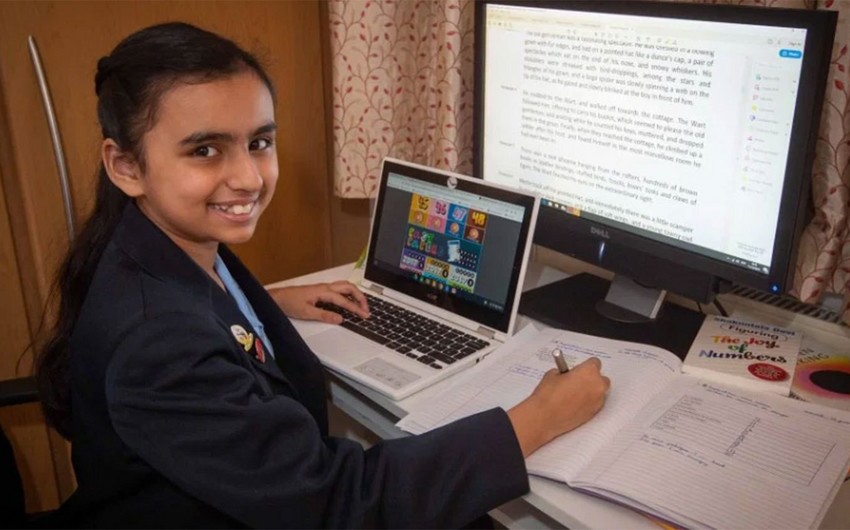 A child genius has achieved the highest possible score in a Mensa IQ test - beating Albert Einstein and Stephen Hawking.

Report informs, citing The Sun, that the impressive youngster from Moseley, Birmingham, achieved 162 points in the Cattell II B test which examines verbal reasoning.

Her score is two points above Einstein who is believed to have an IQ of 160, the same as Professor Hawking.

Freya's results in the test mean she is officially a "genius" according to officials at Mensa.

Not only is Freya a genius when it comes to verbal reasoning, she also has a black belt in taekwondo and enjoys writing stories, drama and chess.

To add to her impressive list of hobbies, Freya has a passion for swimming, Bollywood dancing and does an extra-curricular activity every day of the week. 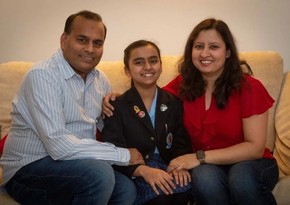