Boeing hit with $1.25 million proposed fine The alleged violations occurred starting in 2017 at the company’s 787 Dreamliner plant in South Carolina. 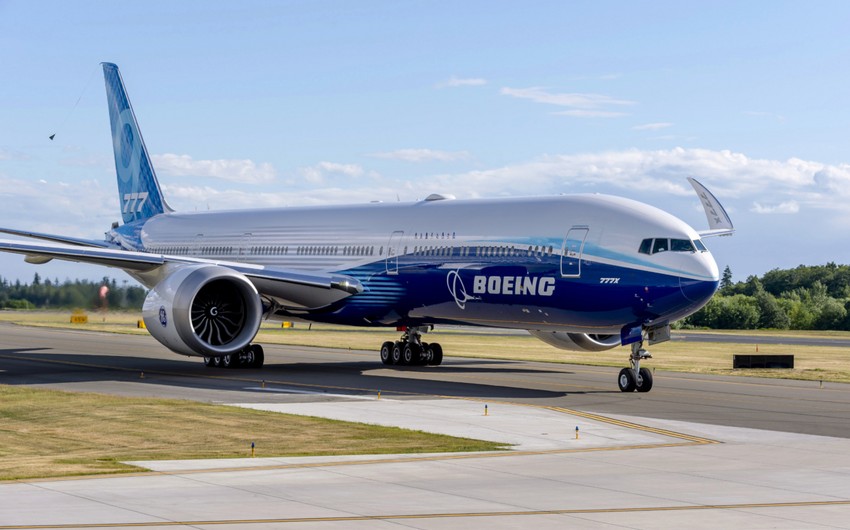 U.S. regulators are seeking fines against  of $1.25 million, saying that company employees acting on behalf of the  faced “undue pressure” as they considered whether to approve aircraft designs.

The alleged violations occurred starting in 2017 at the company’s 787 Dreamliner plant in South Carolina, the FAA said Wednesday. The accusations focus on a program known as Organization Designation Authorization, which deputized Boeing workers to act for regulators. The arrangement drew heavy criticism after two crashes of another jet, the 737 Max, killed 346 people.

The proposed penalty, which Boeing has the right to challenge, is the latest blow for the U.S. planemaker, which is still reeling from the accidents. Boeing is facing a federal criminal probe related to the Max and a civil investigation by the U.S. Securities and Exchange Commission. The FAA has also come under scrutiny for its role in approving the Max, which has been grounded since 2019, and failing to notice potential safety hazards.

“The FAA’s proposed civil penalties announced today are a clear and strong reminder of our obligations as an ODA holder,” Boeing said in an emailed statement. “Undue pressure of any type is inconsistent with our values and will not be tolerated.”