Russia to set up a new container operator 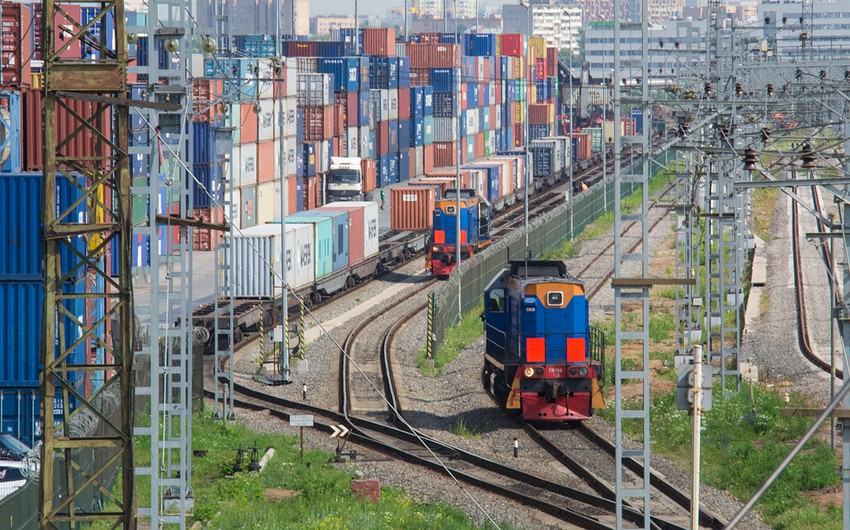 Russian Railways (RZD) plans to create a container operator, which is expected to become one of the three largest in Russia by 2025.

As RBC reported, the Russian Railways project will be developed with the participation of a private investor, whose share in the company may amount to 50%.

The new company can get contracts, a customer base, and its" daughter " Far East Land Bridge, specializing in container transportation from China, South Korea, and Japan to Europe and Russia and back via the TRANS-Siberian Railway. Moreover, the Central Directorate for managing the terminal and warehouse complex can lease 11 terminals from Murmansk to Grodekovo station on the border with China for 49 years.

The former CEO of TransContainer Vyacheslav Saraev, who took the post of Deputy General Director of Russian Railways Logistics in March this year, may lead the company. According to RBC's interlocutors, by 2025, the pre-tax profit (EBITDA) of the new company should amount to 18 billion rubles (223.6 million US dollars) per year, and its evaluation value — 100 billion rubles (1.2 billion US dollars).

According to sources, the government has not yet agreed on the investment program of Russian Railways. Discussions were supposed to end at the end of October but postponed to November. One of the options implies an increase in Russian Railways tariffs by 3.7% in 2021 and an extension of the" tax " tariff surcharge of 1.5%.