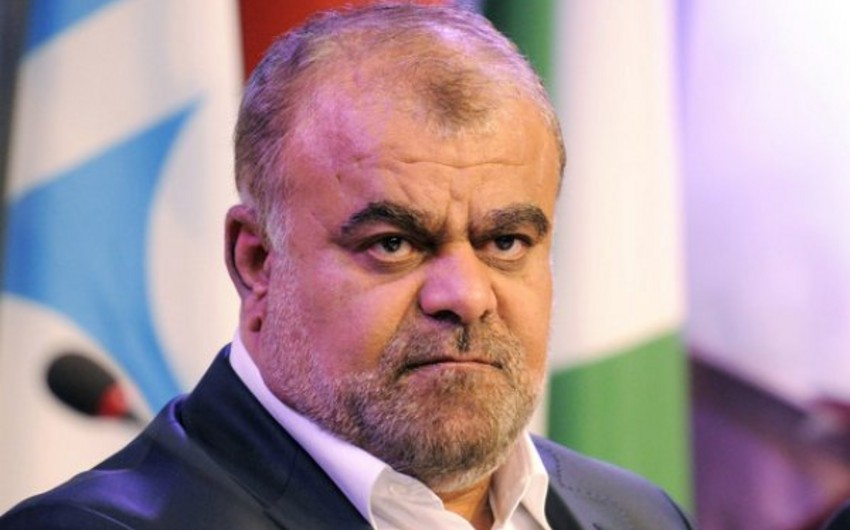 The new road bridge across Astarachay is designed to increase the transit of goods between Azerbaijan and Iran, as well as with other countries such as Russia.

Iranian Minister of Roads and Urban Planning Rostam Ghasemi told reporters at the ceremony of laying the foundation of the bridge over Astarachay, Report's correspondent reports from Astara.

"The construction of the 100-m-long and 30-m-wide bridge can bring the volume of transit to a higher level between Azerbaijan and Iran and the countries along the transit route. We plan to build this bridge with joint efforts and funding from both sides," the minister said.

According to him, it is planned to complete the construction of both the bridge and all roads near it within this year.