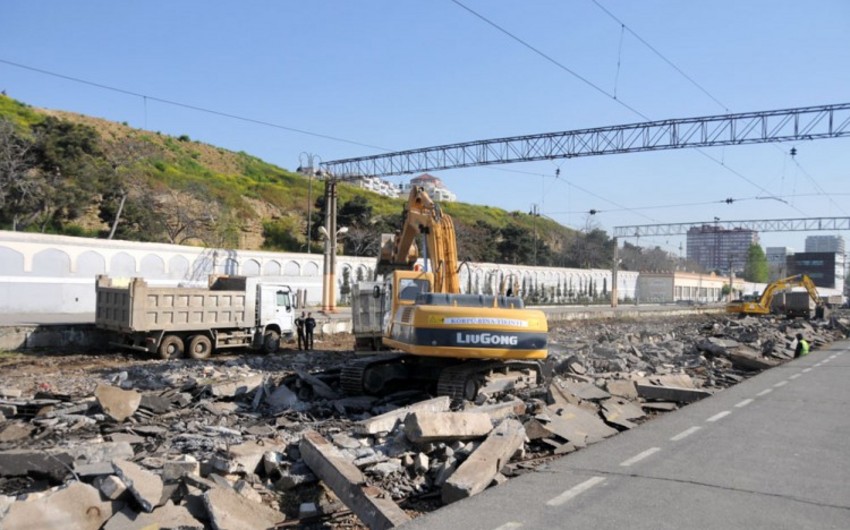 Baku. 8 May. REPORT.AZ/ In the framework of reconstruction work in Baku Passenger Railway Station, the railroad rails will be restored. Currently, the soil stabilization work is underway in the territory. Report was told by the head of Press Secretariat of "" Nadir Azmammadov.

32 km section of 63 km-length railway in Baku-Khirdalan-Sumgayit area, has already been repaired.