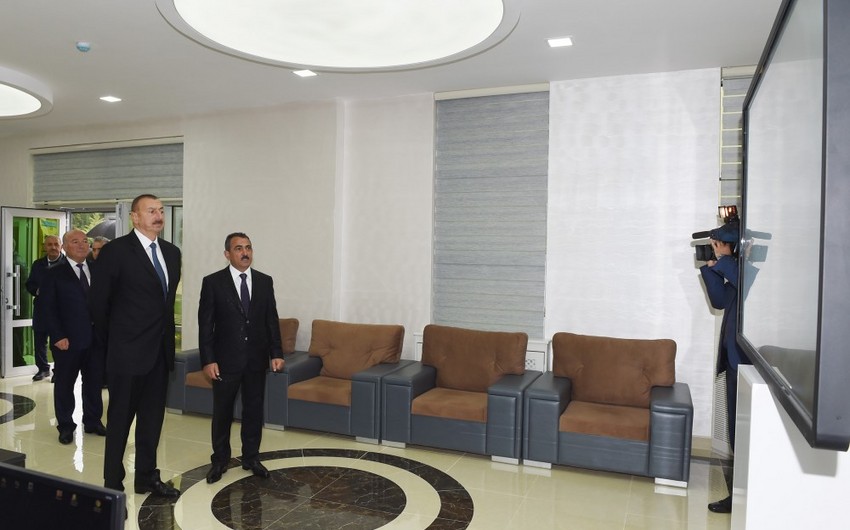 Baku. 2 October. REPORT.AZ/ President of the Republic of Azerbaijan Ilham Aliyev has attended a ceremony to launch a drinking water supply and sewage system project in the city of Shamakhi.

Report informs, Chairman of Azersu Open Joint Stock Company Gorkhmaz Huseynov informed the head of state of the “Reconstruction of the drinking water supply and sewage systems in the city of Shamakhi” project.

The project was implemented under “National Water Supply and Sanitation Project” co-funded by the government of Azerbaijan and the World Bank.

The project provides for the improvement of water supply and sewage infrastructure for 41,000 people.

A 8.9km-long main water pipe and a 130km-long sanitation system was built in the city under the project.

The project also saw construction of a biological water treatment facility with a daily capacity of 10,000 cm. 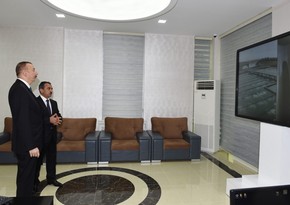 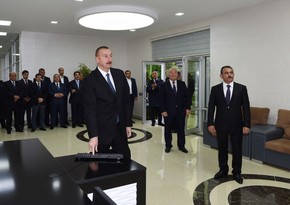