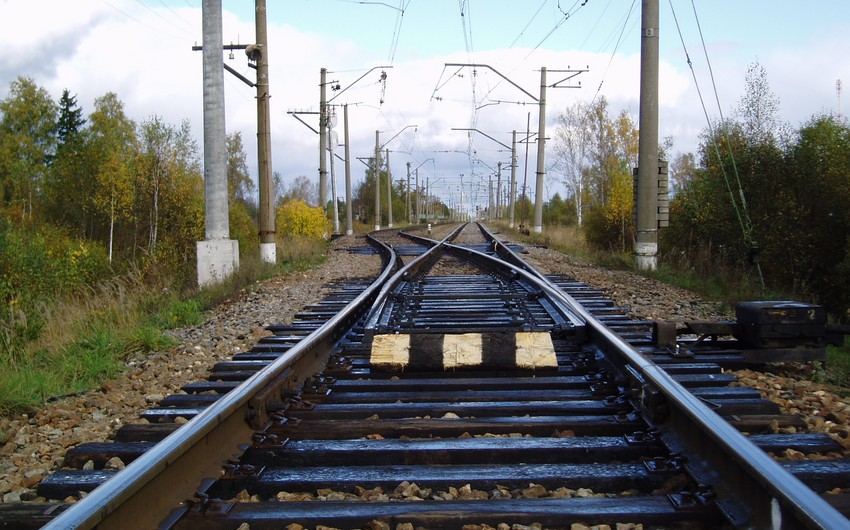 Iran, Turkmenistan, Kazakhstan and Azerbaijan have discussed issues of cooperation in railway sector.

During his visit to Turkmenistan to participate in the Ministerial Forum of the five coastal countries of the , Saeed Rasouli, President of the Islamic Republic Railroad accompanying the Iranian Ministry of Roads and Urban Development, met the ministers of Turkmenistan and Azerbaijan Railways to discuss bilateral cooperation, Report informs citing Railly News.

In addition, different issues such as the departure of Chinese and Iranian container trains and the implementation of commitments approved in the Chinese container corridor protocols were addressed.

Rasouli also met with the transport ministers of Azerbaijan and Turkmenistan and discussed strategies to improve railway co-operation.

Establishment of steering committees and technical tasks to follow and implement the decisions of the Joint Ministerial Forum of the five Caspian Sea coastal countries and the launch of comprehensive co-operation among the Caspian Sea countries were among the major agendas of the visit.