Goksel Asan: Kars-Igdir-Nakhchivan railway is very important for region Five or ten years later, we will witness the complete revival of Karabakh, Goksel Asan, head of the Finance Office of the Presidency of Turkey 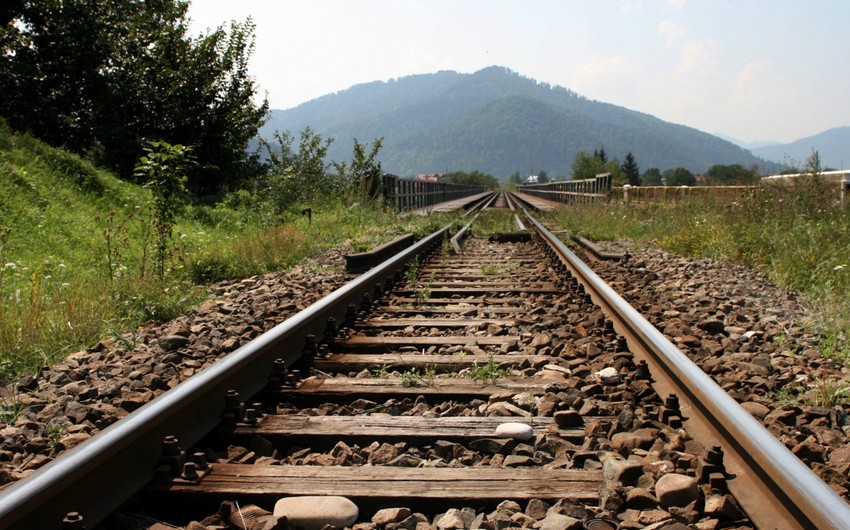 Five or ten years later, we will witness the complete revival of Karabakh, Goksel Asan, head of the Finance Office of the Presidency of Turkey, said at the Azerbaijan Investment and Culture Summit organized by the Small and Medium Business Development Agency (SMBDA) and the Islamic Cooperation Youth Forum (ICYF) with the support of the Ministries of Economy and Culture.

According to him, Fuzuli International Airport was opened yesterday: "Arriving in Fuzuli by plane was like a dream. But yesterday was a historic moment. The world has already seen that Azerbaijan and Turkey are "one nation, two states." We believe that this will continue in the future."

"Small and medium business development should be carried out in the liberated territories. In Turkey, 97% of all work is done by SMBs," Asan stressed.

He added that the implementation of the Kars-Igdir-Nakhchivan railway project between Azerbaijan and Turkey is crucial for the region.

On February 25, President Ilham Aliyev and President Recep Tayyip Erdogan signed a Memorandum of Understanding between the Republic of Azerbaijan and the Republic of Turkey on the Kars-Igdir-Aralik-Dilucu-Sadarak-Nakhchivan-Julfa railway project.

Implementation of the Kars-Igdir-Aralik-Dilucu-Sadarak-Nakhchivan-Julfa railway project will increase the export potential of the Nakhchivan Autonomous Republic and make it a vital transit hub in the region. This project will connect Nakhchivan with China, European countries, as well as the Persian Gulf countries. It also means the restoration of the Iron Silk Road.