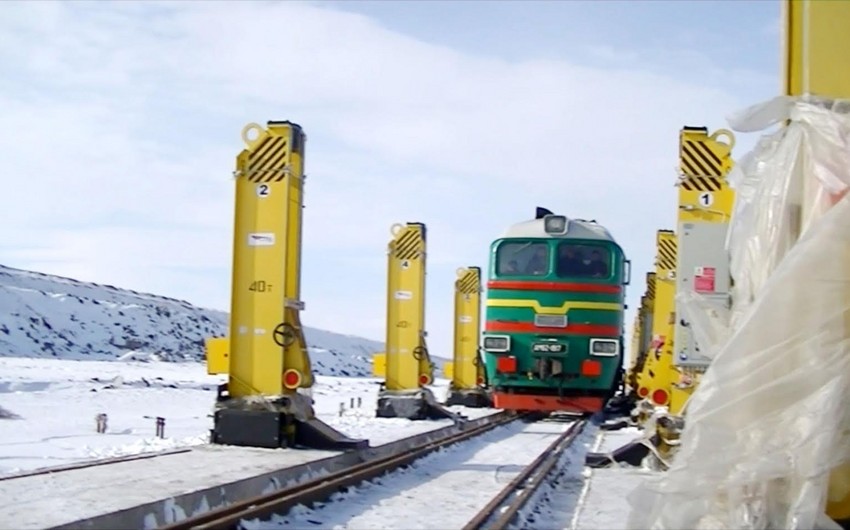 Baku. 30 December. REPORT.AZ/ The works in Georgian phase of Baku-Tbilisi-Kars railway is about to finish. Report was informed in public relations department of Azerbaijan Railways OJSC.

“Conduction of some tests has already been started. Movement of diesel locomotives from Georgian junction till Turkish border has been tested several times. Locomotives can move all the way without obstacle. Nowadays the test including movement of locomotive with different sized wheels (the wheels were changed from 1520 mm standard trace to 1435 mm at Akhalkalaki station) has been successfully conducted”, the information says.

At the same time, procedure of transfer of high capacity containers from one carriage to another using 40t crane has also been tested successfully at container yard of the station. 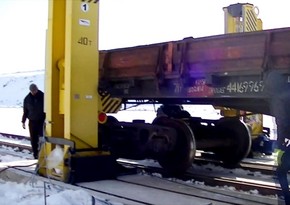 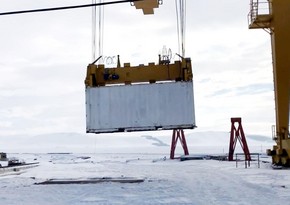 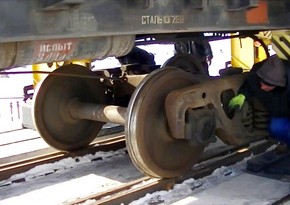 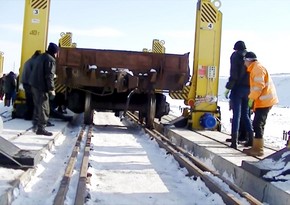