CEO of Embraer: Fruitful cooperation established between us and AZAL

CEO of Embraer: Fruitful cooperation established between us and AZAL "The introduction of the Brazilian aircraft company to aircraft fleet of Azerbaijan allows AZAL air carrier significantly reduce ticket prices"
3077 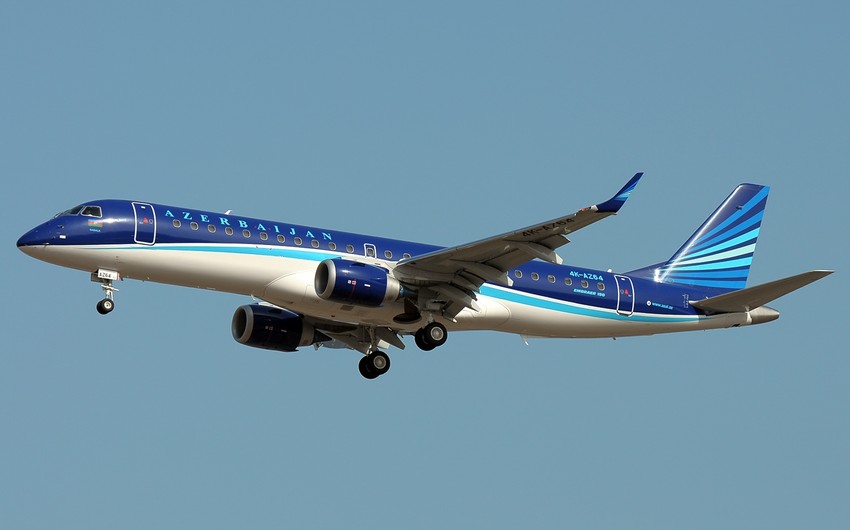 Baku. 8 August. REPORT.AZ/ "Since AZAL’s introduction of the first E-Jet, an E170, as part of its fleet renewal, we have enjoyed a very respectful and profitable relationship.

It was said to REPORT on behalf of Embraer Commercial Aviation President and CEO, Paulo Cesar Silva

According to him, even before the arrival of the first E-Jet, Embraer worked alongside AZAL’s management team to understand the airline’s needs and how the E-Jets would be best deployed in the network to make the most out of the aircraft’s capabilities.

AZAL has 4 E-190 in its aircraft fleet, designed for 106 seats and two E-plane 170 for 76 seats. AZAL also expects the delivery of two E-190 aircrafts. The total amount of the deal is 180 million dollars. Buying aircraft has been associated with the upgrade and replacement of the fleet of aircraft with turboprop.

Since August 1, AZAL announces the launch of its low-cost destinations in a number of cities, such as Moscow, Dubai, Antalya and Istanbul. Embraer aircrafts will be used in these services.