Boeing’s 737 Max is back in service 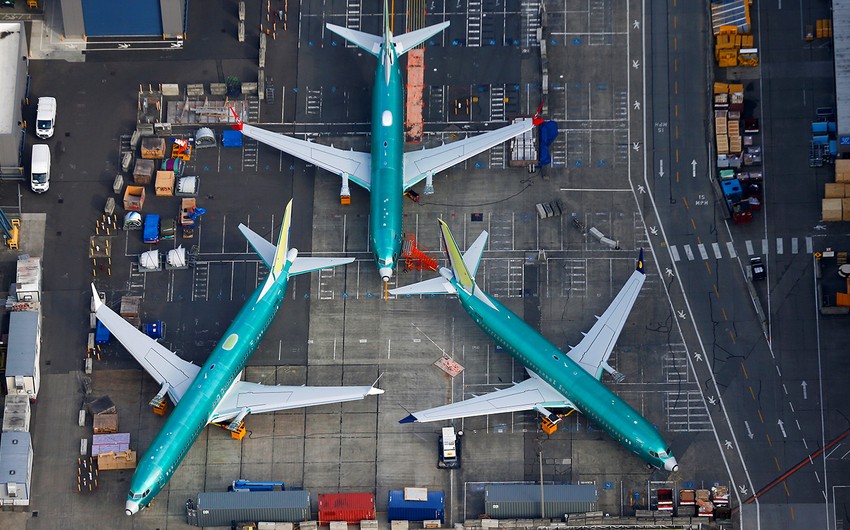 Brazil's Gol Airlines became the first in the world to return the planes to its active fleet, using a 737 MAX 8 on a flight from Sao Paulo to Porto Alegre, according to the flight tracking website Flightradar24.

The company's announcement didn't specify the route of the flight.

Gol is set to start regular service on December 18, according to aviation data firm Cirium, with several daily flights between Sao Paulo and other major Brazilian cities.

Customers will be able to exchange their tickets if they don't want to fly on a 737 Max, a Gol spokesperson told The Associated Press in an email.

The Boeing plane was grounded globally in March 2019, shortly after a 737 Max crashed in Ethiopia. A prior crash in Indonesia involving the model occurred in October 2018. In all, 346 people died.