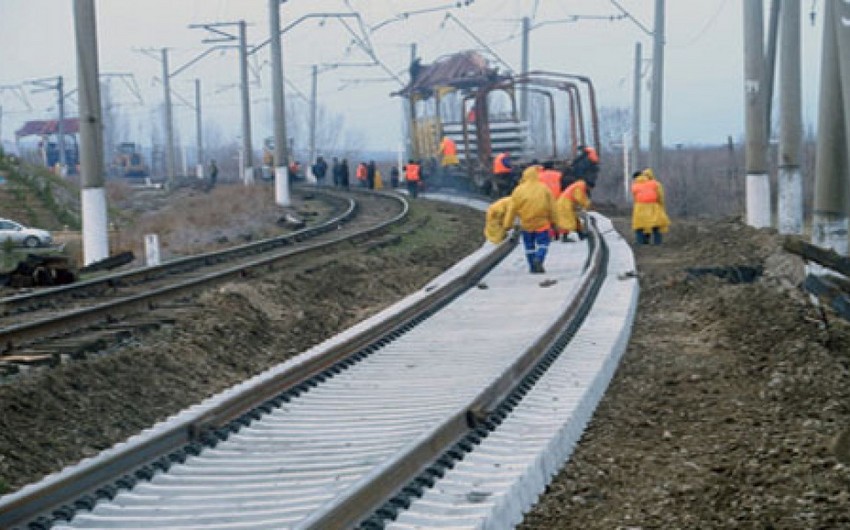 "Two months left before the completion of construction works in Baku-Tbilisi-Kars railway project.

"At present active works are underway in the area. However, given the difficulties of the winter season, I must admit that the work on the BTK expected to be completed in March and April 2017", Turkish minister added.