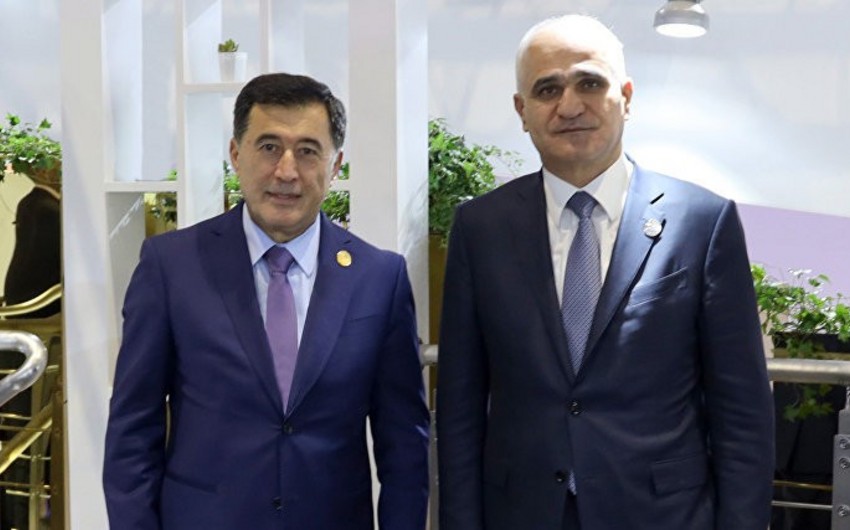 During the meeting, the SCO Secretary General drew attention to the need to intensify cooperation between the organization and Azerbaijan in such areas as the fight against terrorism and drug trafficking, the development of trade, economic and cultural relations, transport communications, digitalization and electronic commerce, as well as the promotion of tourism.

Norov also noted that the SCO member states are studying the issue of accession of observers and dialogue partners to the agreements of the organization.

It is noted that Azerbaijan can already begin work on joining the agreement between the governments of the SCO Member States on creating favorable conditions for international road transport, which has already been joined by Belarus, an observer country at the SCO.

Moreover, in order to disseminate the SCO experience in working with young people, the Secretary General suggested Azerbaijani universities to hold a game "SCO Model" among their students.

In his turn, the Azerbaijani Deputy Prime Minister highlighted the positively developing relations between Azerbaijan and the SCO.

According to him, Azerbaijan is interested in further promoting cooperation with the organization and will contribute to all areas of cooperation of mutual interest. Mustafayev highly appreciated the close cooperation in the political sphere, as well as in the implementation of various cultural projects.