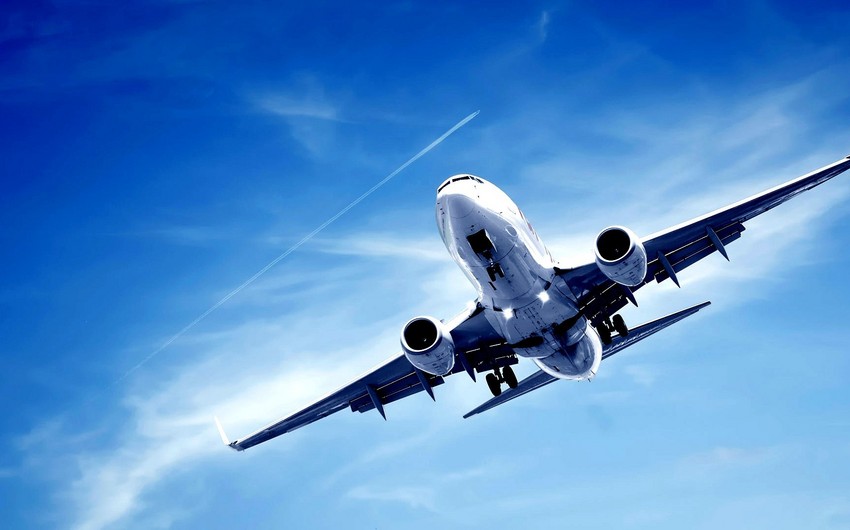 Baku. 19 January. REPORT.AZ/ Amendments to the Law "On Aviation" were discussed at today’s meeting of Milli Majlis (Azerbaijani Parliament) Committee on Economic policy, industry and entrepreneurship.

State Civil Aviation Administration’s Director Arif Mammadov told that amendment is based on international requirements, specifically on Chicago Convention, and envisages development of secure flight program and its reflection in legislation.

According to him, current rules of aviation security applied by Administration will also be used in development of new rules. The program also implies development of system for prevention of aviation accidents due to errors of personnel.

A. Mammadov also noted that structural changes are expected in coming days.