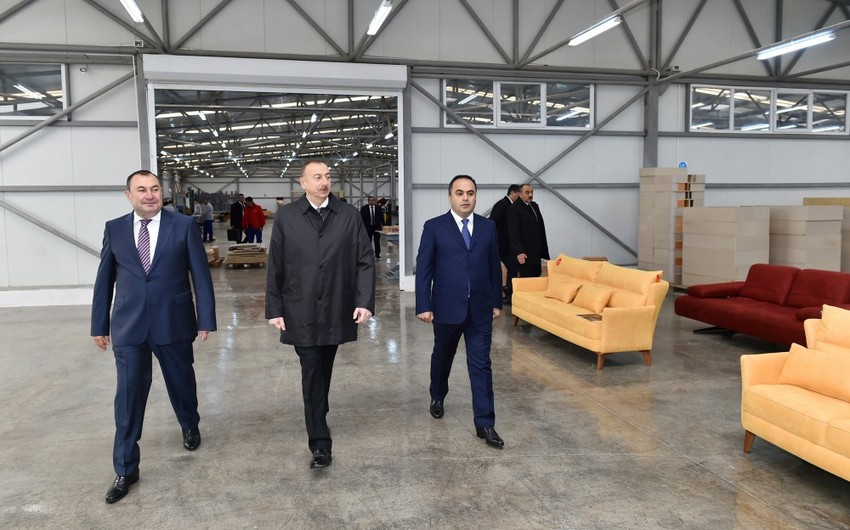 Baku. 19 October. REPORT.AZ/ President of the Republic of Azerbaijan Ilham Aliyev has inaugurated “Modern” furniture factory as part of his visit to Aghstafa. The factory is an affiliate of “Saloğlu” furniture plant.

Report informs, the head of state first viewed products of “Saloğlu” plant and reviewed new projects of the enterprise.

The head of state was informed that the construction of the factory started in December, 2015. It features 7 production areas.

The President was also informed of “Venzana” factory which will be established as another affiliate of “Saloğlu” furniture plant. The factory will have four production areas, and its products will be both supplied to the local market and exported to Germany, Belgium, France, Netherlands, Italy, Spain and Sweden. “Yaşıl Bazar” complex and a hotel will be built here. The construction work under the project is scheduled to be completed in December, 2017. The project will create 2,500 permanent jobs.

The head of state laid a foundation stone for the factory. 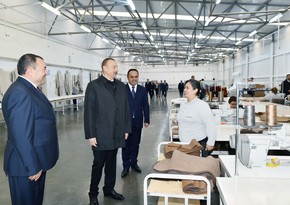 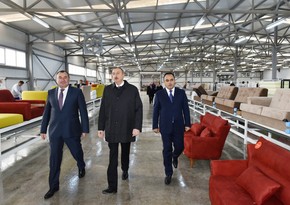 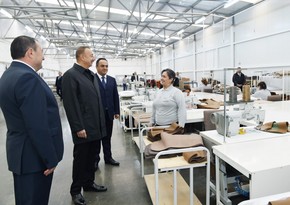 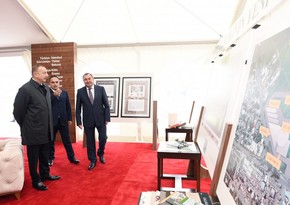 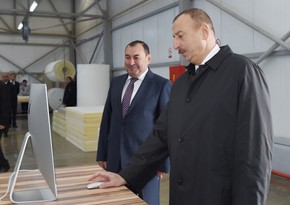 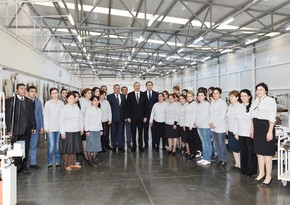 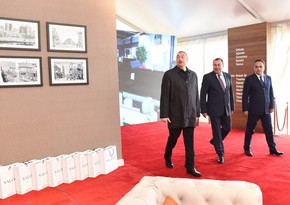 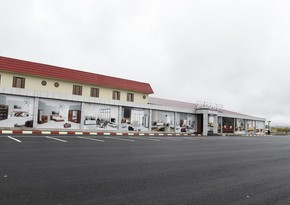 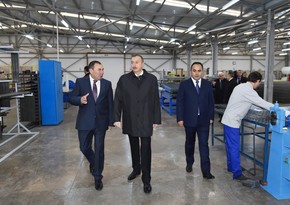 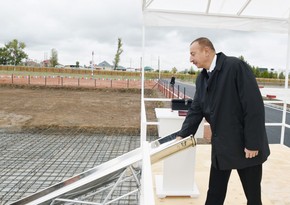 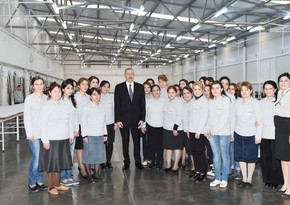 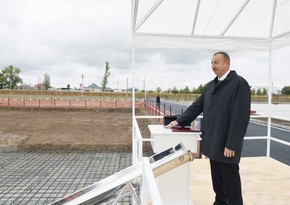 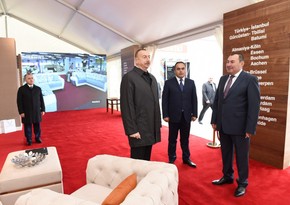 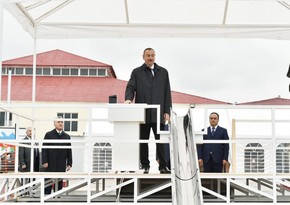