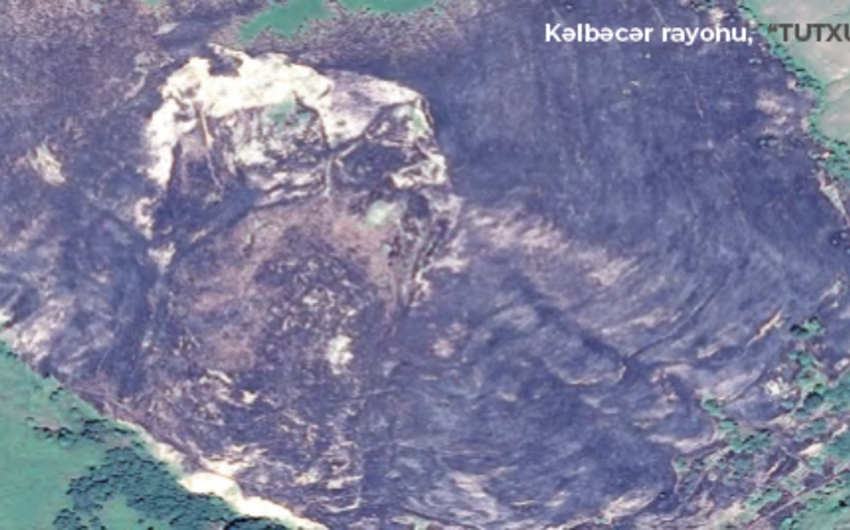 He said that the Tutkhun deposit is located in the territory of the Kalbajar district, in the basin of the Tutkhun river, the right tributary of the Tartarchay: “Presumably, there are reserves of gold, silver and copper. The site was opened in 1958.”

He noted that in accordance with the prospecting and exploration program of AzerGold CJSC, at the initial stage, an assessment and remote research are carried out: “In parallel with hyperspectral imagery by satellite method, preliminary assessment work is being carried out to collect, systematize, digitize archival geological materials. From April next year, it is planned to conduct large-scale exploration work.”

AzerGold was established in 2016 by the decree of President Ilham Aliyev dated February 11, 2015.