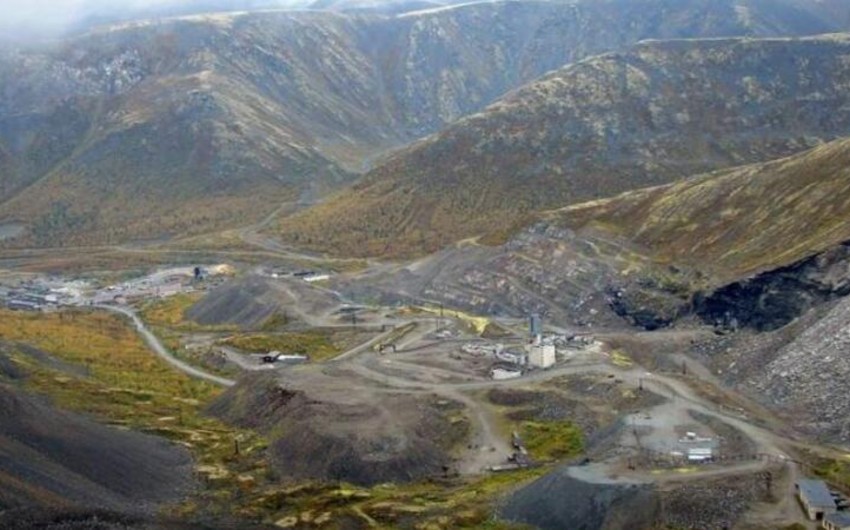 Anglo Asian Mining plc, the AIM-listed gold, copper and silver producer focused in Azerbaijan, is pleased to announce that the Government of Azerbaijan has now granted Company employees access to the Zangilan district, Report informs, citing the Company.

Members of the Company's senior management, including Reza Vaziri, Chief Executive Officer and President, will travel to Zangilan in early December to assess its Vejnaly contract area, including the existing mines at the site. Work to be carried during the assessment includes the following:

· The existing stockpiles will be surveyed and geological samples collected for analysis;
· Those adit entrances to the underground mine which are currently accessible will be surveyed, and GPS mapping of their locations will be carried out;
· The existing camp facilities will be inspected to determine the level of refurbishments and other works required to enable employees to be based in the contract area; and
· Conditions permitting, an inspection of the underground mine is also planned.

"This assessment is the first stage in the development of the asset. The Company hopes to begin exploration and processing of ore from Vejnaly in the near future and looks forward to updating shareholders following completion of the assessment," the Company said.

The Government of Azerbaijan is undertaking rapid economic and infrastructure development of the Zangilan district following the end of the conflict with Armenia. Construction of an international airport is underway, which is due for completion in 2022, and an electrical substation has recently been opened in the district.

The Vejnaly contract area comprises approximately 300 square kilometres situated in the Zangilan district in South Western Azerbaijan. It contains the Vejnaly deposit, which has been subject to prior mining during the Armenian occupation.