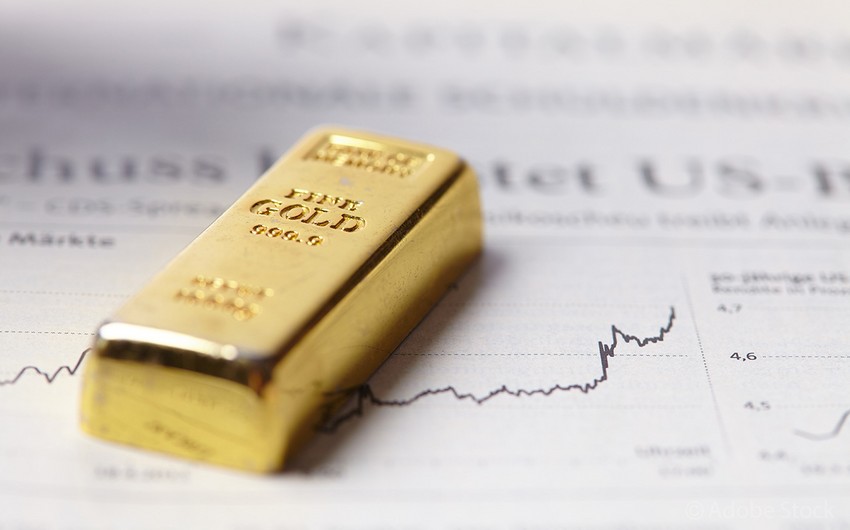 The company is anticipating a stronger second half with better precious metal prices and higher production volumes. It targets full-year production of between 75,000 and 80,000 gold equivalent ounces and expects to generate over $ 100 mln of revenue for the twelve months.

Anglo-Asian Mining is engaged in Azerbaijan production under the PSA (Production Sharing Agreement) signed on August 21, 1997. Azerbaijan's share in the agreement is 51%, "Anglo-Asian Mining Plc." The company's share is 49%. The first gold production (in the Gadabay field) began in 2009. Gedabek is an open-pit mine with integrated mines. The company is also engaged in production at the Gosha underground mine, 50 km from the Gadir and Gadabay fields, and the newly discovered Ugur field.