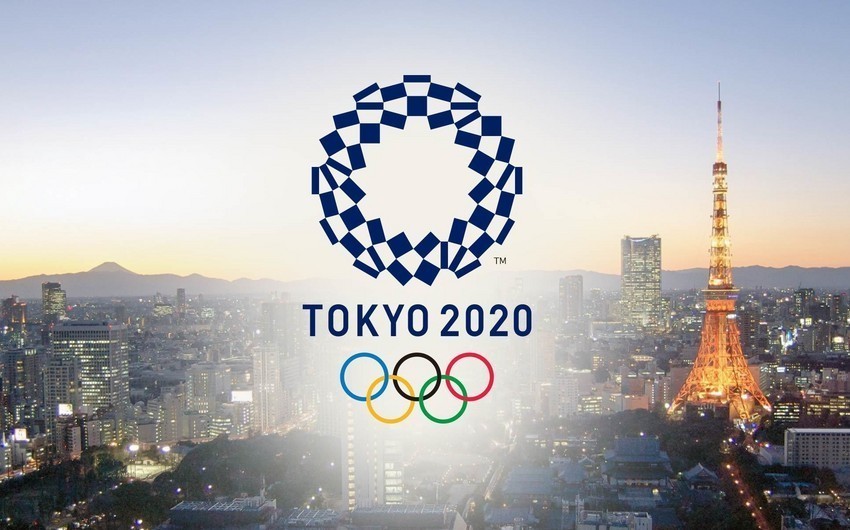 Wrestler Turan Bayramov made his debut on the next day of the competition.

Although the wrestler (74 kg) defeated Ukrainian athlete Vasil Mikhailov in 1/8 finals, he lost to Italian Frank Chamizo. As his opponent could not qualify for the final, Bayramov lost his chance to win a bronze medal.

Karateka Firdovsi Farzaliyev, 67 kg, competed in Group A. He was defeated by Turkish Eray Shamdan. Farzaliyev, who then defeated Japan's Naoto Sago, lost in the last two matches to Kazakhstan's Darkhan Assadov and Egypt's Ali Elsavi. The karateka, who finished fifth in his group, stopped competing at the Olympic Games.

Thus, 33 athletes of Azerbaijan have finished their performances at Tokyo-2020. Only three of them won medals.