Russian Fedor Emelianenko may end his carrer with fight in Moscow 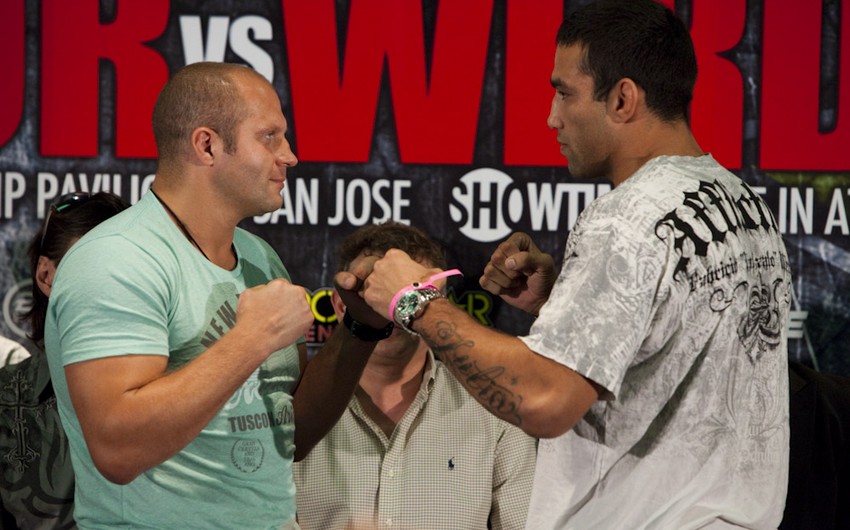 In turn, the Brazilian sportsman noted that he would decide the fate of the competition in the first round.

Emelianenko's fight is scheduled for the end of 2020.

The 43-year-old Russian athlete has six defeats and 39 victories.