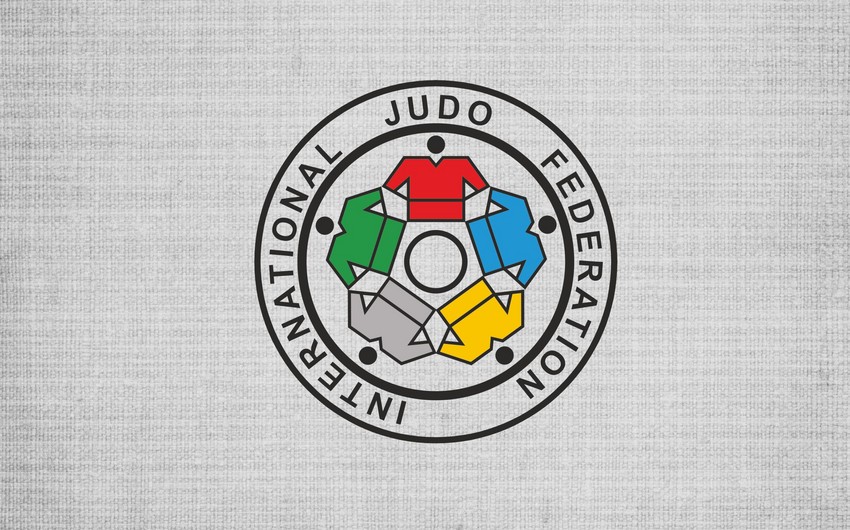 M.Vizer congratulated Azerbaijani guest with his new position. He has appreciated care for judo and as well sport at state-level and mentioned great success of Azerbaijan in organizaton of Baku 2015 the First European Games.