Grandmasters to attend super-tournament dedicated to Vugar Hashimov named The favorite of the XXI category tournament will be the representative of the US, Wesley Co
2048 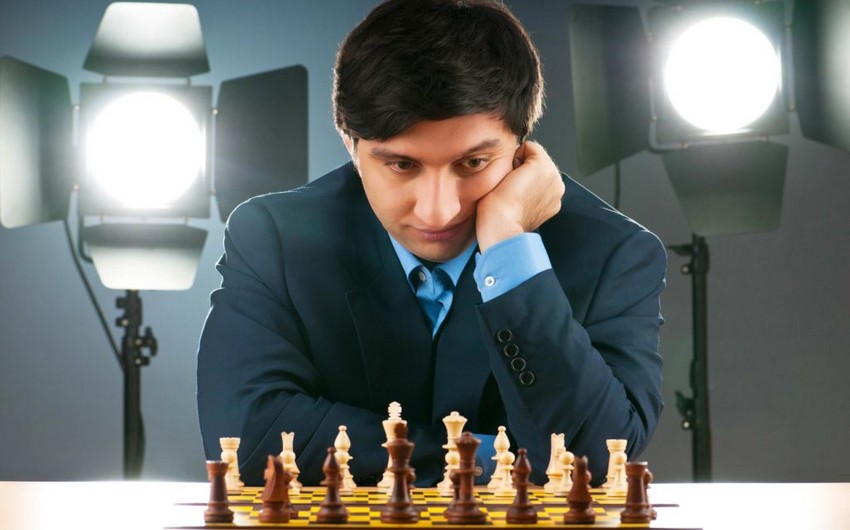 Organizing committee of tournament has already specified the participants’ list. In the super-tournament along with Shahriyar Mammadyarov, Teymur Rajabov will take part Wesley So (USA), former world champion Vladimir Kramnik (Russia), Sergey Karjakin (Russia), Michael Adams (England), Pentala Harikrishna (India), Pavel Eljanov (Ukraine), Radoslav Voytasek (Poland) and Bulgarian world champion Veselin Topalov. The favorite of the rating of XXI category tournament will be the representative of the USA - Wesley Co. The grandmaster is currently occupying the second place in the league table of the international chess federation, with score number of 2822.

Farid Huseynov, Director of the Vugar Hashimov memorial's, Chairman of the Shamkir Chess 2017 Organizing Committee, has expressed his belief that the competition will be held at the high level: "Dedicated to Vugar Hashimov ShamkirChess tournament has become a tradition. The super-tournament, in which famous chess players participate, is organized in Shamkir for the fourth time. The main purpose of the tournament is to honor the memory of Vugar Hashimov, as well as to support the development of chess in Azerbaijan. The strongest grandmasters will compete for victory in Shamkir. We believe that this time again the interesting chess parties and uncompromising fight are waiting for chess amateurs. Remaining faithful to its corporative social responsibility policy "Synergy Group" pays great attention to the holding of this tournament.

Gathering with famous chess players in Shamkir every year has become a tradition. Shamkir is almost included to the list of the chess cities of the world. Foreign players have always appreciated the organization of the competitions, and compared the ShamkirChess tournament to competitions like Wijk-aan-Zee and Linares which have a rich history. We believe that ShamkirChess 2017 tournament will also be held at the highest level.

One should remember that in 2014 and 2015, the winner of tournament was world champion Magnus Carlsen (Norway). In the last year’s tournament Azerbaijani chess player Shahriyar Mammadov has won the first place.

The grand opening ceremony will be in Heydar Aliyev Center in Shamkir on April 20. The 9-round tournament will end on April 30.