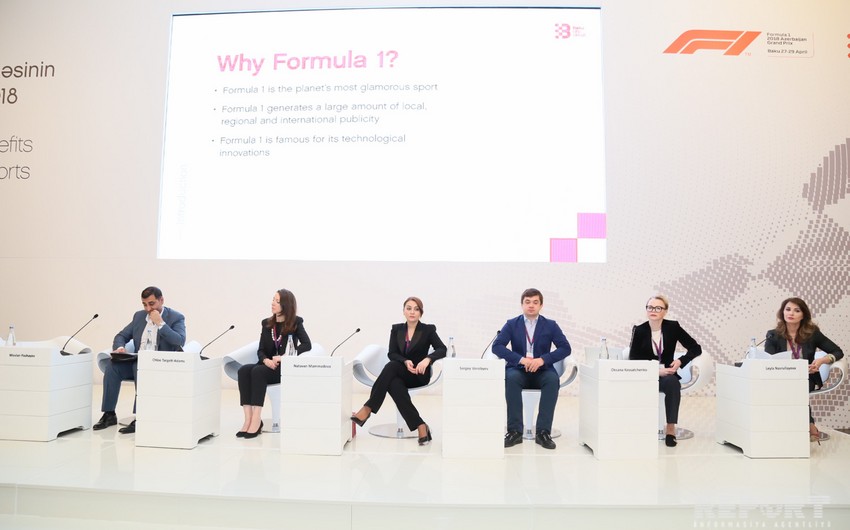 Baku. 13 February. REPORT.AZ/ "At present, the Formula 1 Grand Prix has 503 million fans around the world".

She said although the number of fans is large in Europe, the company plans to penetrate into other continents.

"Growth in the number of fans is increasing. Race is great promotion opportunity for host country. Baku also took a huge advantage of Formula 1. Normally, people coming to sport event are visiting other places in the country. In three days, they get acquainted with the local culture as well”, she added.