Boxing legend Muhammad Ali dies aged 74 - VIDEO He was suffering from a respiratory illness, a condition that was complicated by Parkinson's disease 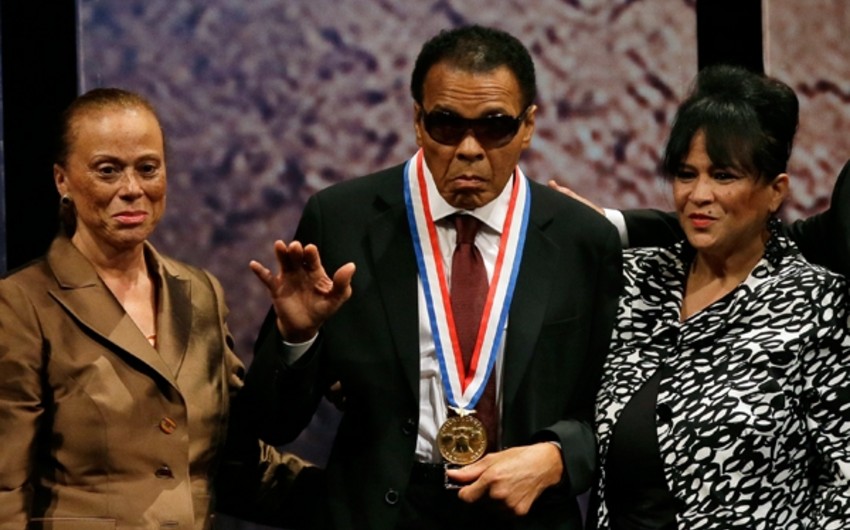 Baku. 4 June. REPORT.AZ/ The former world heavyweight boxing champion, one of the world's best-known sportsmen, died at a hospital in the US city of Phoenix in Arizona state after being admitted on Thursday, Report informs referring to the NBC News.

He was suffering from a respiratory illness, a condition that was complicated by Parkinson's disease.

The funeral will take place in Ali's hometown of Louisville, Kentucky, his family said in a statement.

Nicknamed "The Greatest", the American beat Sonny Liston in 1964 to win his first world title and became the first boxer to capture a world heavyweight title on three separate occasions.