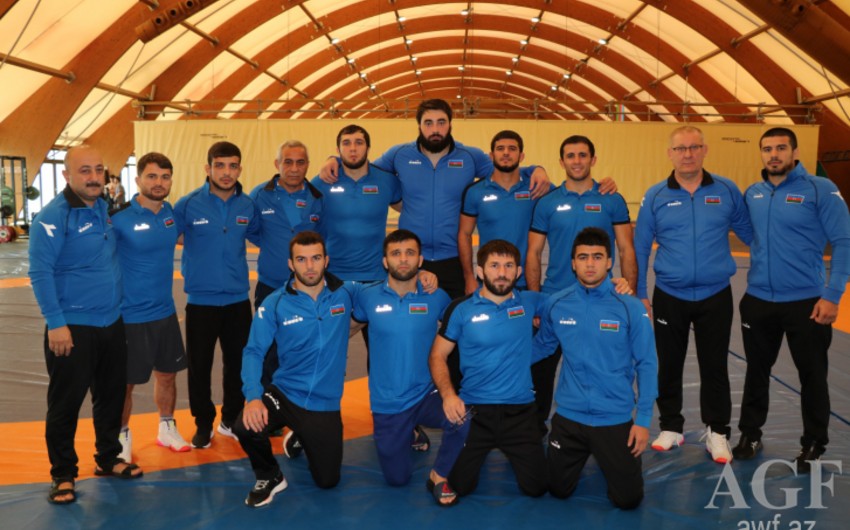 The World Wrestling Championship has ended in Oslo, Norway.

Report informs citing the Azerbaijan Wrestling Federation that the Azerbaijani Greco-Roman wrestling team led by head coach Alexander Tarakanov, coaches Rovshan Bayramov and Hasan Aliyev succeeded in their performance. With 107 points (one gold, one silver, and two bronze), the team finished third in the world. Russia is in the first place (152), and Iran is in second (146).

So, after a six-year break, Azerbaijani wrestlers again entered the top three of the strongest on the planet. Moreover, for the first time in the history of Greco-Roman wrestling, Azerbaijan won four medals at the World Championship, which is a record result. 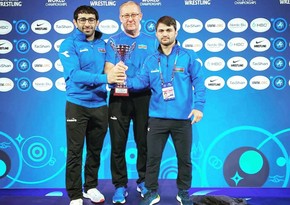 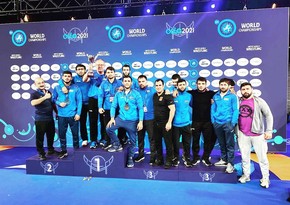