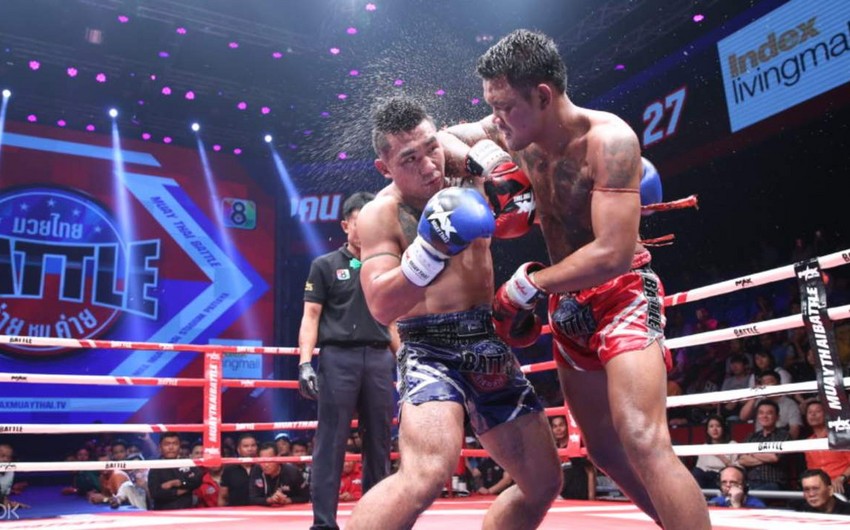 According to the State Committee for Work with the Diaspora, in the decisive fight in the club "Studio 69" Latvian kickboxer of Azerbaijani origin Zaur Javadov met with the champion of Slovakia WKN Sebastian Fapso. Javadov won and was awarded the title of world champion. Thus, the Azerbaijani sportsman managed to write the 39th victory in the battle list. The boxer won 14 of them in a row.

Zaur Nurbaba Javadov was born on December 21, 1986, in the city of Riga, Latvia. Javadov has been practicing karate since 2005, but then he has been directed to professional kickboxing. He has repeatedly won the titles of champion of Latvia, Lithuania, Poland, and Europe in WAKO K-1, WKA K-1, and other sports versions. During the KOK World Grand Prix in Riga 2017 at the Arena Riga in 2017, Javadov faced his opponent from Moldova, Sergei Morari. Our compatriot defeated him by knockout and took the title of world champion. 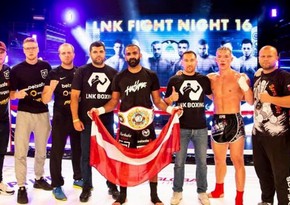