Azerbaijan to send only 2 athletes to Tokyo Olympics 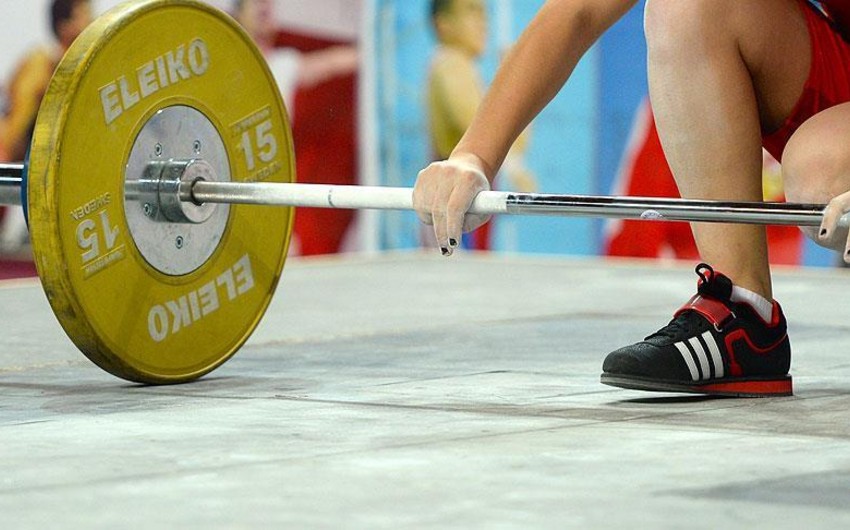 Report informs citing the Reuters, the reason is violation of the anti-doping rules by team members. In addition to Azerbaijan, Russia, Armenia, Belarus and Kazakhstan will be represented by 2 athletes at the Olympic Games. According to new rules of the International Weightlifting Federation (IWF), national associations that violate anti-doping rules up to 19 times in 2008-2020 cannot be represented by more than 2 athletes at the Olympics.