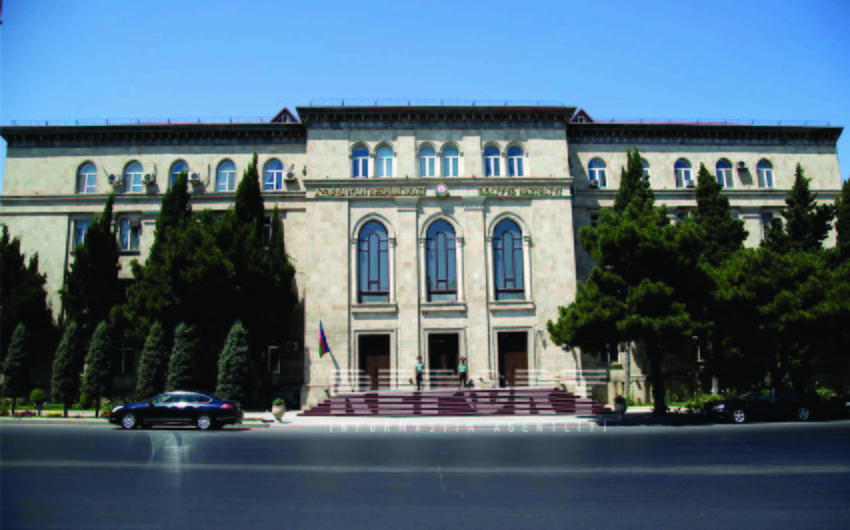 Baku. 27 January. REPORT.AZ/ "Azerbaijani government guided by the principles of humanism to put an end to rumors about the health of Leyla Yunus, who detained in Baku investigation prison, has agreed to her examination by the head of the department of "Charite" German clinic, Prof. Dr. Christian Vittin and created all necessary conditions for this.

Full examination of the accused Yunus made on 29 December 2014 at the Republican diagnostic center, with the participation of leading specialists of Azerbaijan in various fields of medicine. Among them were Professor Murad Mammadov, Geray Geraybeyli, Rauf Agayev and MD Rovshan Hasanov".

Report informs it was stated in the information released by the Penitentiary Service of the Azerbaijan Ministry of Justice.

According to information of the Penitentiary Service, on January 26 at the National Diagnostic Center was re-examination of Leyla Yunus, blood samples were taken for laboratory analysis.

"Leyla Yunus was repeatedly asked to take a gynecological and cancer examination, from which she flatly refused. An international team of doctors who made her examination earlier, also includes the head of the "Metropolitan" Cancer Center in Budapest (Hungary) professor Laszlo Ungar and famous gynecologist, professor Alexander Barsukov.