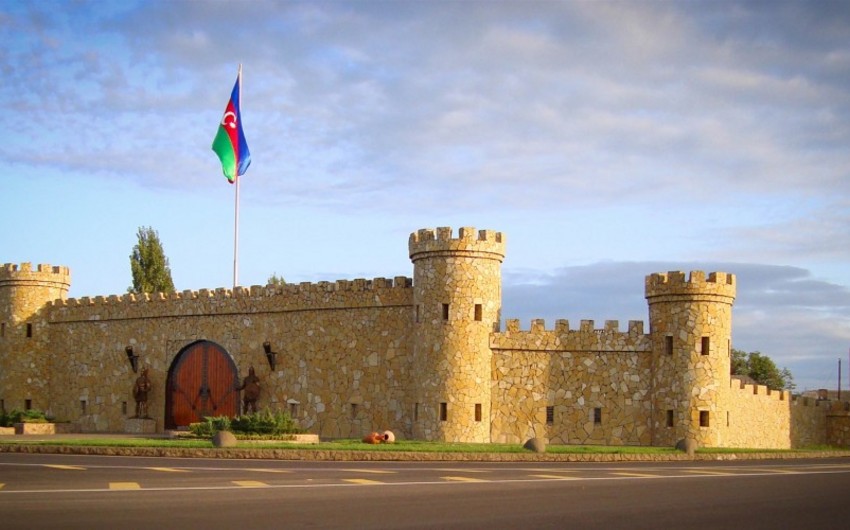 According to preliminary information, earthquake occurred in 27 km north-west of Lankaran, in the territory of Lankaran on April 5 at about 03:16 am. The earthquake's epicenter felt the tremors of 4 points, nearby settlements of 3.

The Ministry of Emergency Situations states that no damages and casualties occurred.