Police detains a man introducing himself as IS member to release underage hostage for money Phoning 8-year-old Huseyn Ramazanli's father, Elnur Mammadov said that will sell the boy's internals if reporting to police
1577 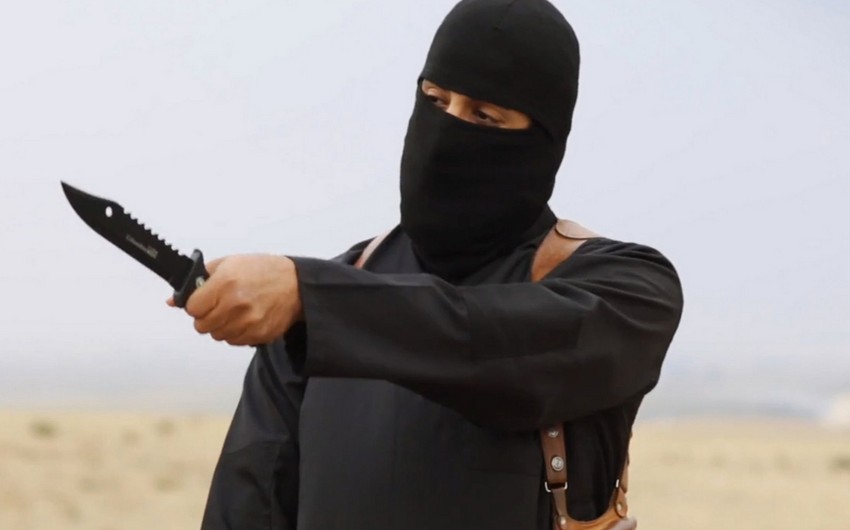 Baku. 11 May. REPORT.AZ/ On May 10, resident of Shusha camp, Sabunchu district Elnur Ramazanli has appealed to 12th Police Department and reported that his 8-year-old son Huseyn left home on May 9 and didn't return.

As a result of investigations it was revealed that a person, introducing himself as an IS member, has phoned several times E.Ramazanli and said that took his son Huseyn as a hostage, required 30,000 AZN in exchange of the release and that will sell the boy's internals if reporting to police.

By the conducted operational search actions, Absheron district resident Elnur Mammadov, who has committed the crime, has been detained, Huseyn, in 2-storey unfinished building in the camp, whose hands, feet and eyes tied with adhesive tape, detected and handed over to his parents.

A criminal case has been launched on the fact.