Man posing himself as employee of Ombudsman held in Agstafa district 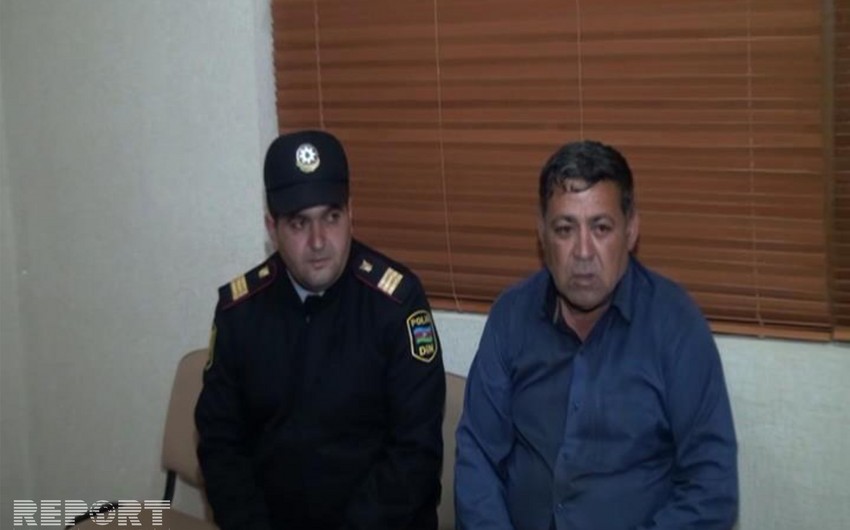 Baku. 13 May. REPORT.AZ/ A man posing himself as an employee of Ombudsman Office in Gazakh district, was detained in Agstafa district of Azerbaijan.

The last 'victim' of Hasanov became a resident of Gazakh district Fariz Namazov.

The victim appealed to Gazakh District Police Office and said that food products worth 68 AZN and 200 AZN in cash money was appropriated. As a result of the operation Shahmaddin Hasanov detained in Poylu village of Agstafa district.

During the investigation it was found that Shahmaddin Hasanov was registered in Shirvan city. 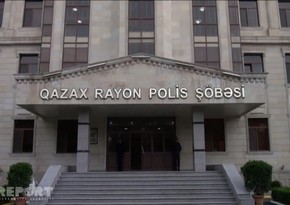 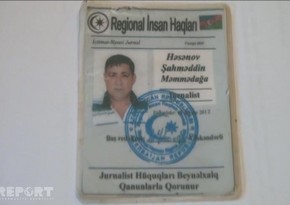