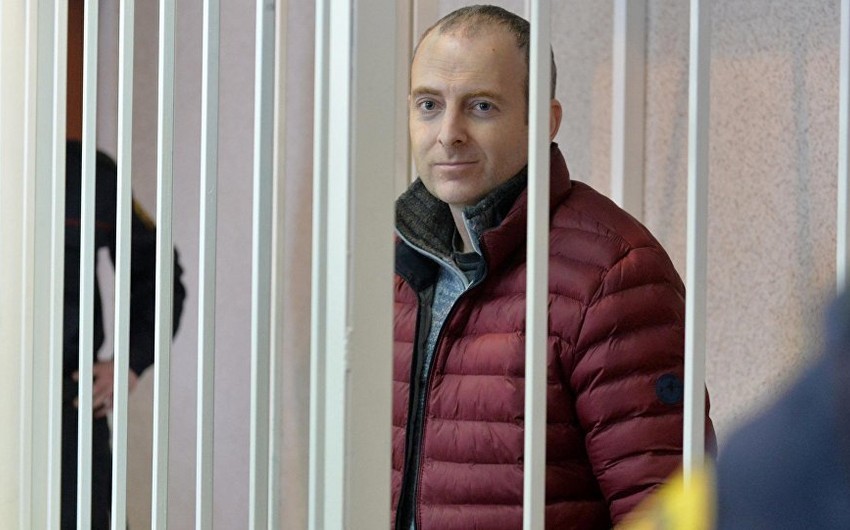 The process will be continued on July 6.