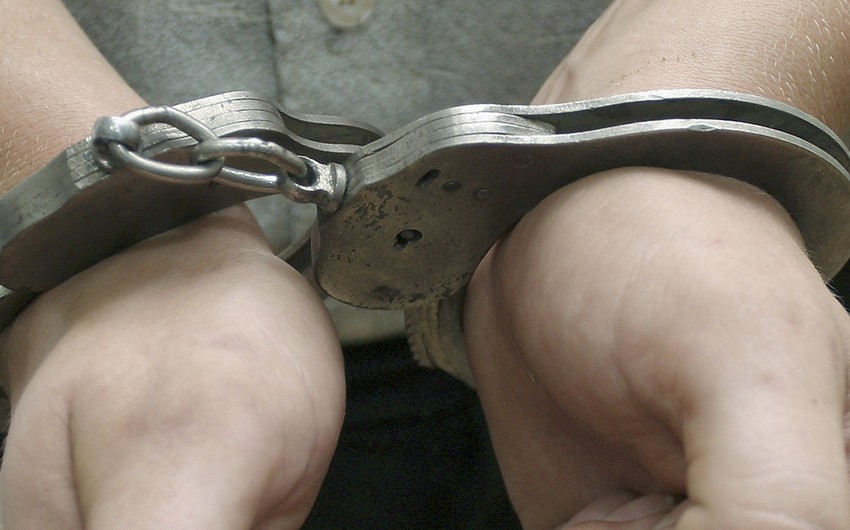 Baku. 19 November. REPORT.AZ/ A driver who escaped from the scene was arrested in Baku. He hit the traffic police officer. Report was informed by the press service of Baku City Main Police Office.

As the result of the investigation carried out by the employees of 17th Police Department of Narimanov District Police Station, a driver of "Toyota" brand car Namik Khanaliyev born in 1966 was arrested on November 18, at about 01:15 a.m. The resident of Baku was suspected in causing harm to the inspector of Highway Patrol Service Regiment while violating traffic rules in Khatai Avenue.