Baku streets with most accidents revealed 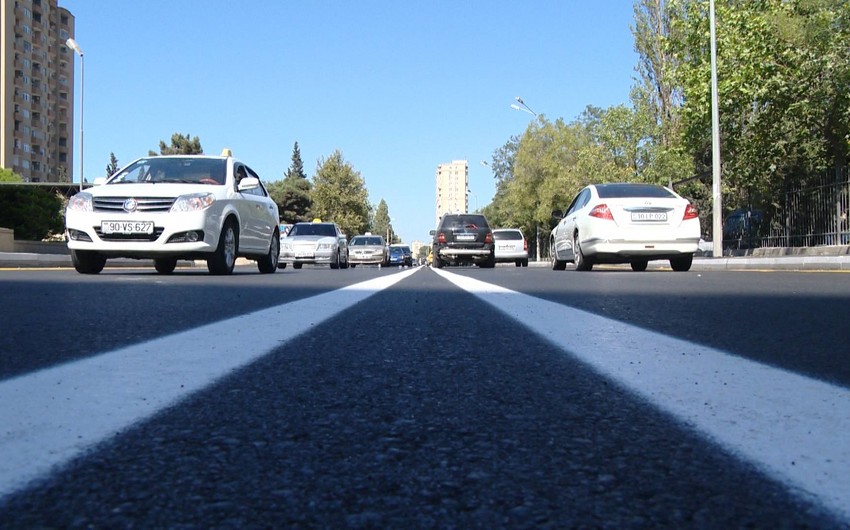 Baku. 22 December. REPORT.AZ/ " As a result of measures taken by traffic police officers for the purpose of safety on the roads of the capital, as well as propaganda, traffic accidents decreased compared to previous year.So 768 traffic accidents occurred in Baku from the beginning of the year up to December 19.As a result of these accidents, 217 people died and 843 others were injured. 104 accidents, 82 deaths and 32 injury facts decreased compared with the same period last year."

According to him, the analysis of traffic accidents show that accidents were recorded in dark hours of the day, on Saturday and Sunday. "Accidents took place in, Heydar Aliyev, Tbilisi, Z.Bunyadov, Matbuat(Press) and Nobel avenues were recorded.

Speeding accidents by 41 percent of accident happened due to overspeed, a dangerous maneuver 27 % percent excluding the lane, 50.6 % pedestrians hit by cars."