A person migrating from Azerbaijan through false document wanted via Interpol 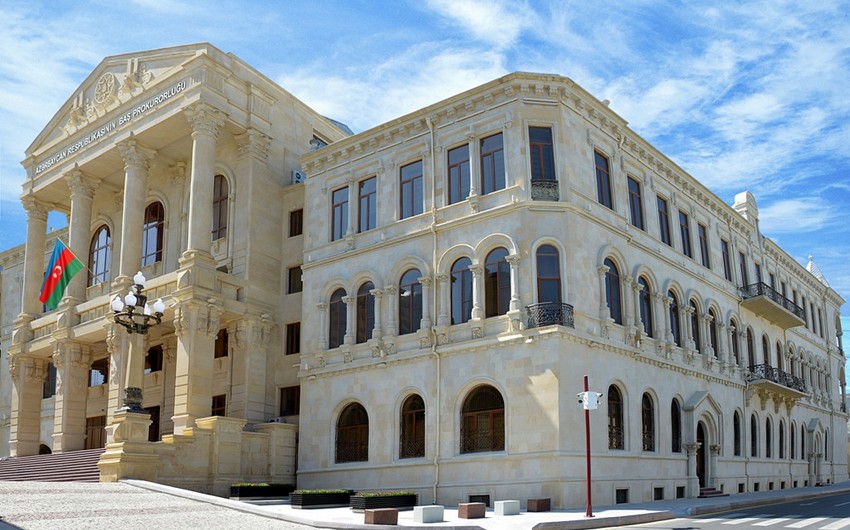 Baku. 14 December. REPORT.AZ/ Investigation of the criminal case is underway at the Department for Investigation of Grave Crimes of the General Prosecutor's Office of the Republic of Azerbaijan, which launched on falsification of official documents, organization of illegal migration and other facts in order to provide residence permit for several Azerbaijani citizens allegedly due to violations of the rights in the Republic of Azerbaijan, prosecution for political views and social origin.

Report informs citing the press service of the General Prosecutor's Office, Huseynov Rauf Faig declared wanted through Interpol by arrest warrant under a court decision as an accused person under Articles 320.1 (falsification, illegal sale of official documents, seals, stamps, forms or use of false documents) and Article 320.2 due to reasonable suspicion on illicit manufacturing of official documents dated October 24, 2015 and March 9, 2017 through technical devices and submission to local immigration authorities of foreign country of residence.